Reakktor Studios has announced that its upcoming arena shooter, TOXIKK, will leave its Early Access stage of September 9th. In addition, Reakktor revealed a Free Edition for TOXIKK that will be released on the very same day.

According to the team, this Free Edition will come with the full core experience of TOXIKK, will have no competitive disadvantages versus the full game and will let you play TOXIKK for free for as long and often as you like.

Here are the differences between the full and the free versions of TOXIKK. 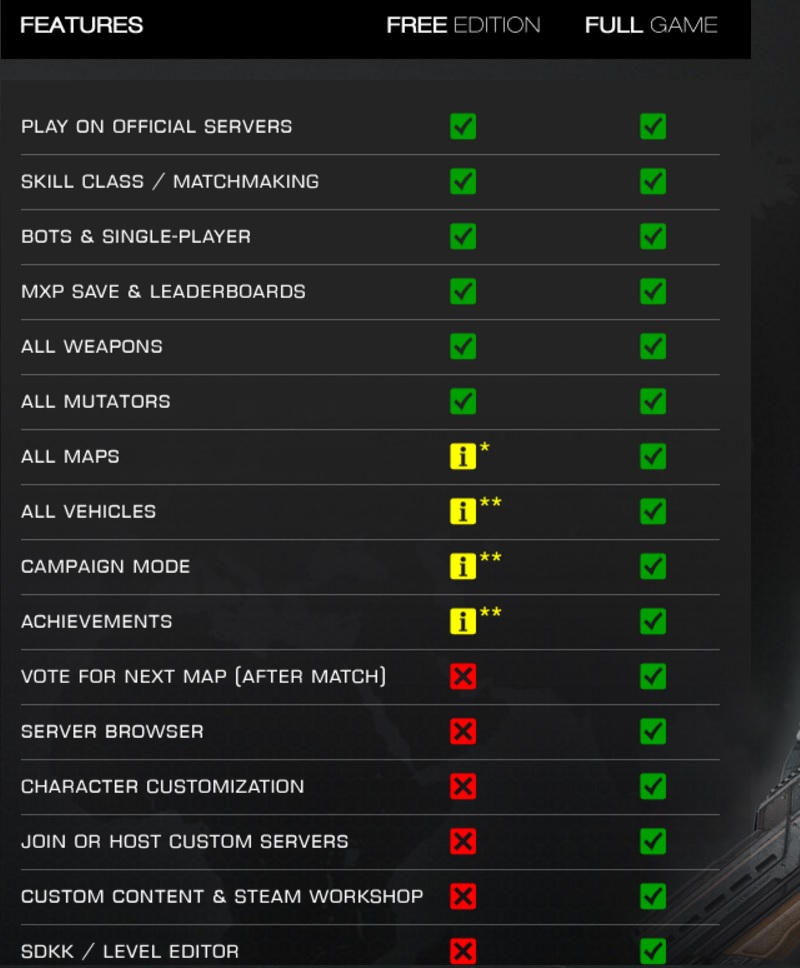