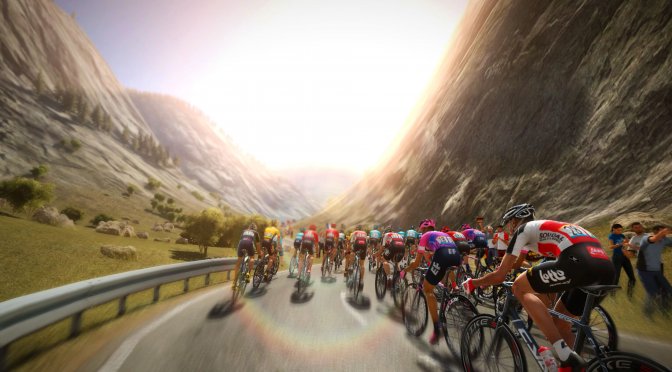 With this new camera perspective, the game aims to bring players close to the experience of becoming a real pro cyclist. Breakaways, steep slopes and high-speed sprints will be more staggering than ever this year.

Also, for the first time, the Tour de France official game will be available on PC. Players will be able to dive into the Pro Leader mode where they’ll have to create their rider. They can also choose their specialization, and improve their results over consecutive seasons to ultimately become the leader of the Pro Cycling ranking. Tour de France 2020 will be available on PC alongside the top cycling management game Pro Cycling Manager 2020.

Here are the new features that Tour de France 2020 will feature: