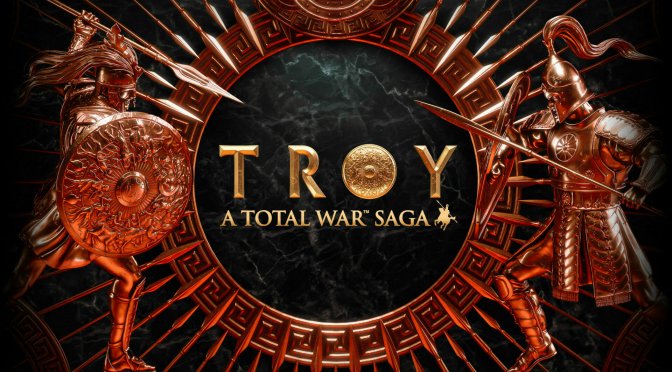 Below you can read a portion of the interview. For the full interview you can visit PCGamesN.

PCGamesN: What have you learned from the last Total War Saga, Thrones of Britannia?

The recruitment system is more like the classic Total War approach that can be seen in Warhammer, where you just recruit your units and they come at full strength, instead of what was introduced in Thrones of Britannia and later can be seen in Three Kingdoms.

Are there any other refinements to long-standing Total War systems you could highlight? How do agents work, for instance?

In relation to the agents, we’ve got six of them. We have three common agents, which will be familiar to any Total War player. We’ve got the spy, the priestess, and the envoy, each performing different actions on the campaign map, which are related to different aspects of gameplay. For example, the priestess is going to interact with the gods and favour system, and the spy’s going to be that kind of assassin/saboteur guy.

We’ve also got three epic agents, which differ from the common agents because they do not level up. They have a more limited set of actions, but the actions they can perform are very powerful. Their flavour is related to the mythological aspect of the story – for example, the Seer can perform a quest, and upon reaching a certain region of the map, she can affect the conflict between the gods on Olympus. This in turn affects every faction in the game, because of how the gods and favour system works.

We can see from the trailer that Mount Olympus is on the map. How else can we interact with it?

You’re going to see it in the battle map if you’re fighting at the foot of Mount Olympus. There are a certain number of points of interest spread across the map, and if you can control them, you get different gameplay affects.

We’ve got faction mechanics for the hero Aeneas, for example, who can talk with dead characters – or maybe he pretends that he talks to them. So if you manage to, for example, capture the region which holds the tomb of Hercules, Aeneas can claim that he can commune with Hercules and bestow his wisdom upon his troops.

So Aeneas is one of the faction leaders, then?

Yeah. His faction’s called Dardania, which is a land in the vicinity of Troy.

There’s a huge cast of characters in the Iliad. Was it difficult to decide which to represent in the game?

We had to make some tough decisions, especially when related to the Achaeans – the Greek characters – because as The Iliad is about their victory and they are portrayed as the good guys, there is a greater variety of characters to choose from. We have set upon Achilles, Odysseus, and the two brothers Agamemnon and Menelaus as the most vital to the story.

You’re missing people like Ajax for instance, then. Is that an option for DLC?

Yes, it could be. It could be something we are discussing.

Creative Assembly love their DLC, don’t they? They should seriously stop adding blood and gore as DLC, it is annoying. And yes, I know it is probably because of the ESRB/PEGI rating, but it is frigging annoying nonetheless.

Here are the latest videos in case you missed them:

Total War Saga: Troy is scheduled for release in 2020.