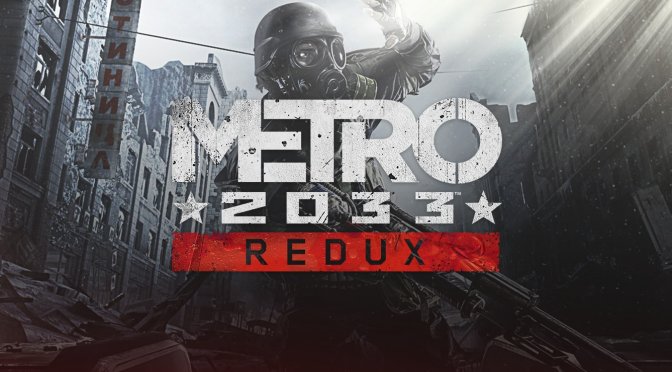 Epic Games has announced that Metro 2033 Redux and Everything are now available for free on its digital store. From today and until October 3rd, PC gamers can acquire free copies of these two games.

In case you weren’t aware of, Metro 2033 Redux is a remake of the first game. Metro 2033 Redux uses the same version of the 4A Engine that was used in Metro: Last Light. Moreover, it brings a number of graphical and gameplay improvements. However, it also reduces some intensive graphical effects, like volumetric lighting/shafts.

On the other hand, Everything is a procedural, AI-driven simulation of the systems of nature. Players will travel between outer and inner space, and explore a vast, interconnected universe of things without enforced goals, scores, or tasks to complete. The game also features a rich score from composer Ben Lukas Boysen,

Next week, Epic Games will be offering for free Minit.