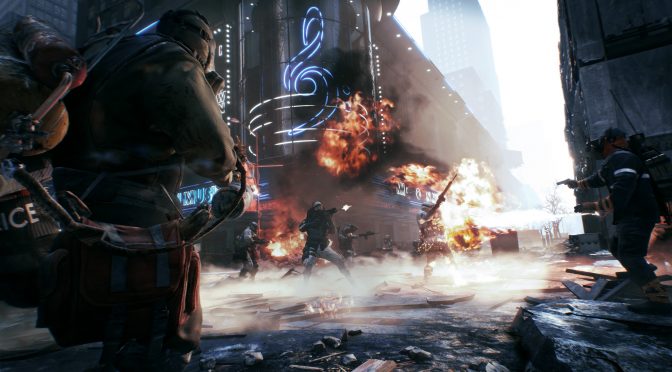 As the press release reads, West Side Pier is a completely new area spread across two new zones and accessible for all players. Defeated factions were last seen converging towards the sector and seem to have started working together for the first time. The Division must investigate the area to confirm that factions are indeed forging an alliance and determine the reason for their sudden interest in this location. In addition to the variety of open world activities available across the whole map, West Side Pier will be home to two new game modes:

In Resistance (PvE mode), the different factions are teaming up for the first time to fight against Division agents. Varied enemy NPCs continuously spawn in waves as up to four agents try to survive for as long as they can and earn rewards.

In Skirmish (PvP mode), two teams of four players compete against each other to get the highest number of kills before the time expires. Teams earn points each time a downed enemy player is eliminated.

Division agents will also convene in a new social hub, Camp Clinton, from which they will be able to group up with other agents and adjust their gear before taking the fight to West Side Pier.

Additionally, Update 1.8 “Resistance” will include improvements to the Underground DLC, a revamp of the rogue mechanics, as well as an optimisation of the gear system, letting players improve the stats of their favourite equipment. Those looking to get more information about the new content included in Update 1.8 “Resistance” can tune into the Tom Clancy’s The Division State of the Game livestream on twitch.tv/thedivisiongame tomorrow, August 31ST, starting 4pm UK time.

Following the release of Update 1.7 earlier this summer, Update 1.8 “Resistance” is the second of the two substantial free updates planned for the Year 2 of Tom Clancy’s The Division. In addition to these major updates, and in line with the development team’s commitment to continuously updating and improving the game, Year 2 has already brought several gameplay and quality of life updates the Tom Clancy’s: The Division, and will continue to add more in the coming months. 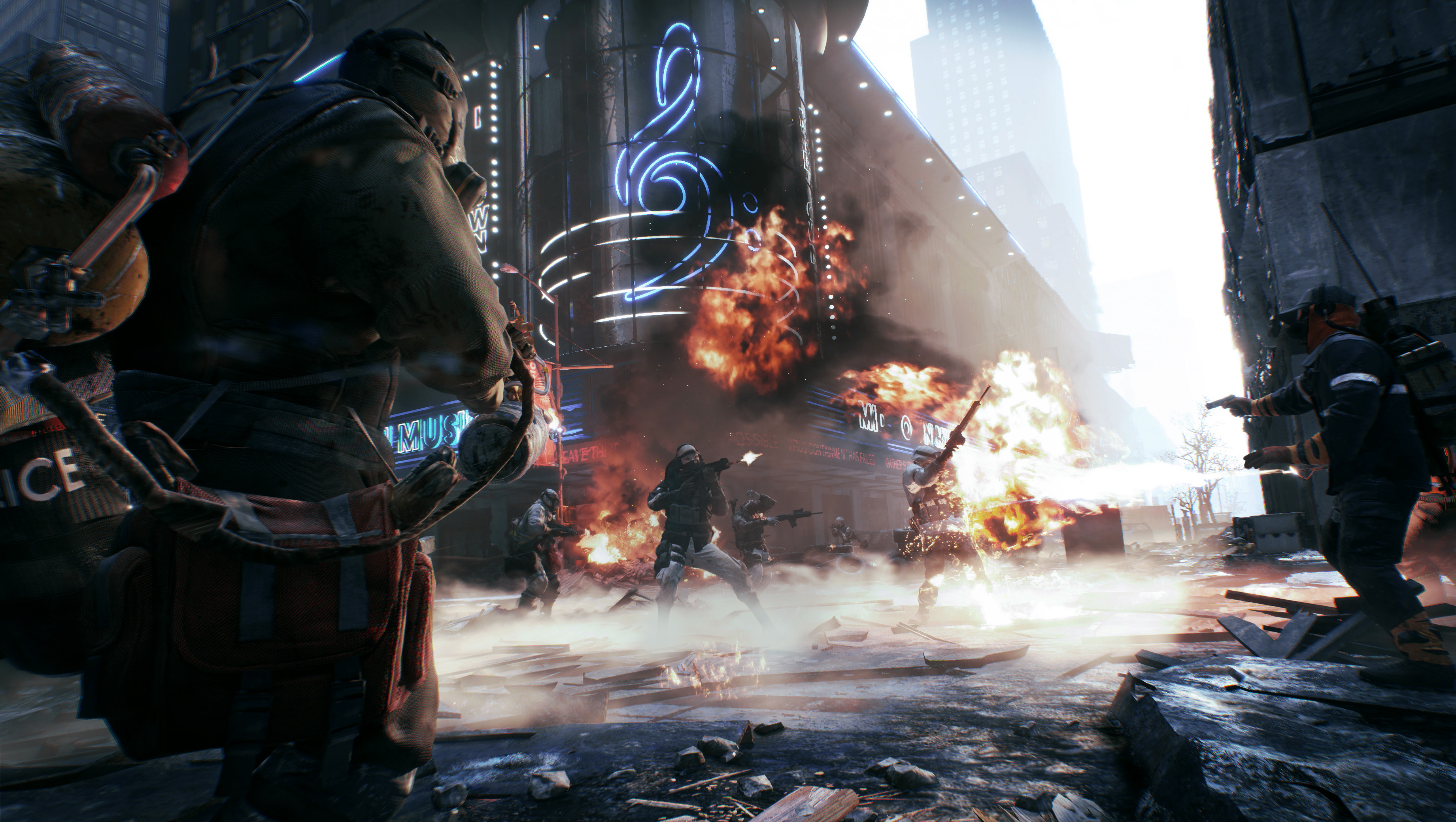 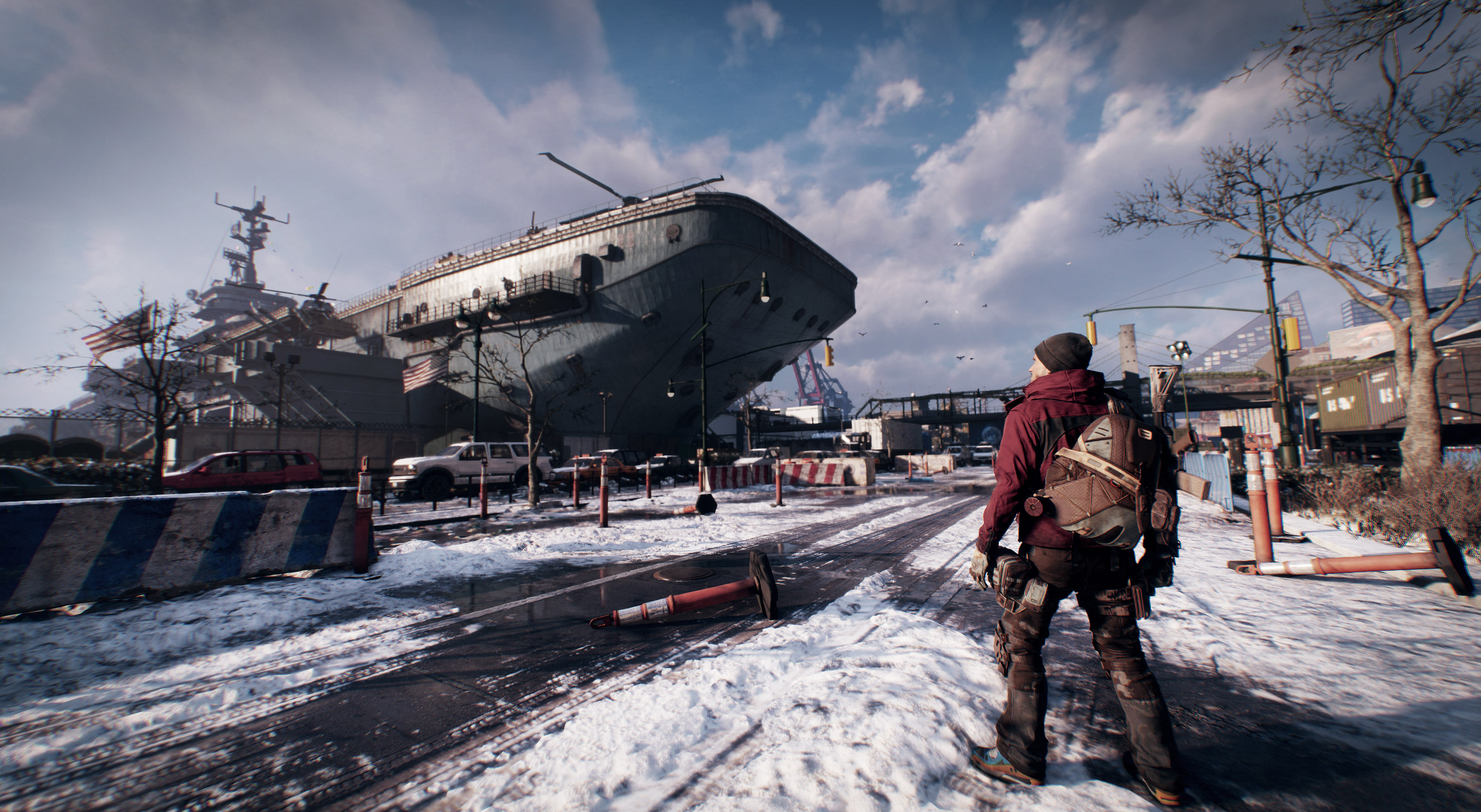