Patch 1.5 is currently available on the Public Test Server for Tom Clancy’s The Division and it appears that this latest update adds support for Microsoft’s latest API, DirectX 12.

According to various reports, this new renderer slightly improves framerates, especially on systems with older CPUs.

Kudos to our reader ‘kalid owaida‘ for providing us the following image that confirms the new DX12 renderer. 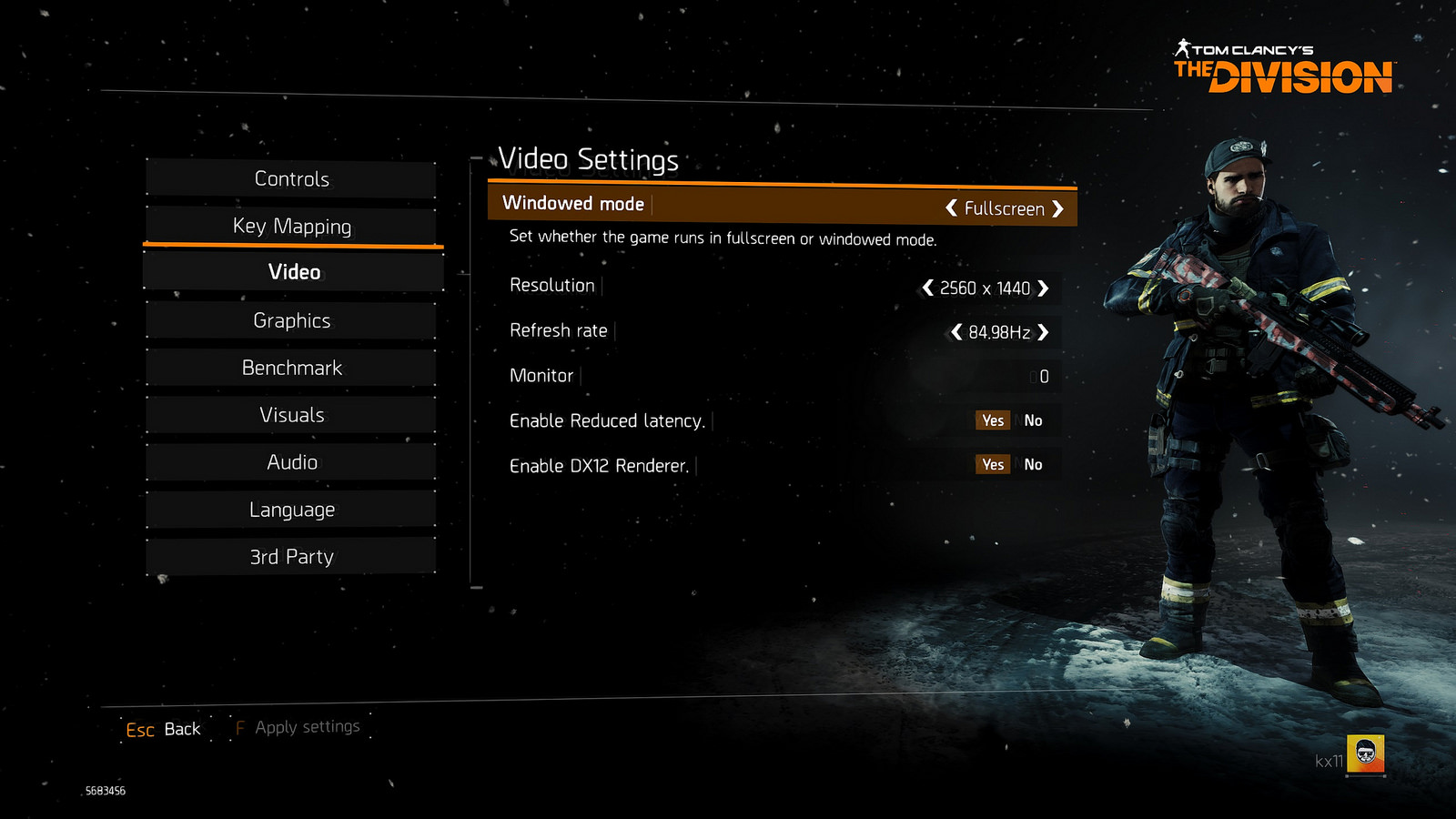 Below you can find a video comparison between the game’s DX11 and DX12 renderer. In this video, LordOfWar666 used an AMD FX 8350 that was clocked at 4.4Ghz. What’s interesting here is that the performance difference between these two renderers is around 20fps.