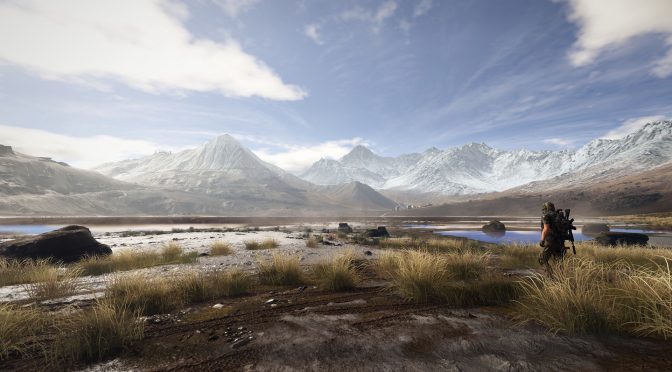 Ubisoft has released some new beautiful screenshots from the PC version of Tom Clancy’s Ghost Recon Wildlands. In addition, the French company also released a PC trailer, showing the GameWorks effects that will be featured in it. 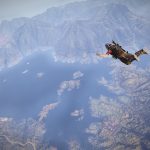 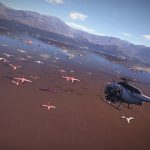 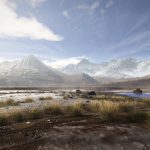 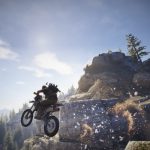 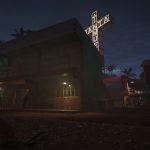 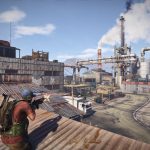 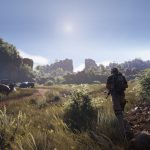 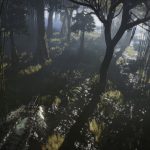