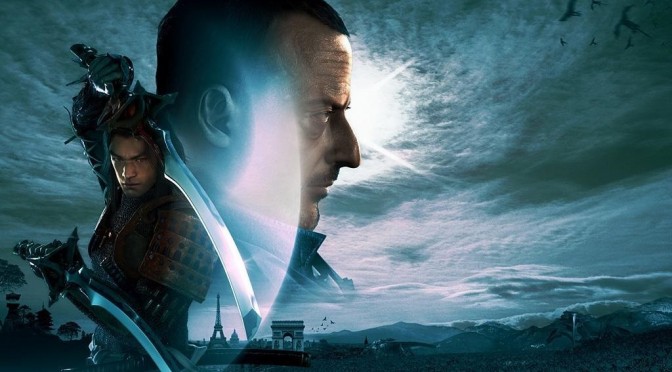 Good news for all Teenage Mutant Ninja Turtles and Onimusha fans. It appears that Platinum Games is developing a new TMNT game called TMNT: Mutants in Manhattan. On the other hand, Capcom has filled a new trademark for Onimusha, thus hinting towards an incoming announcement.

Regarding Onimusha, we don’t know whether this is a mobile game or web browser title. In fact, we don’t know anything at all apart from the fact that Capcom filed a trademark. For all we know, this could very well be a remake of Onimusha 3 (or 2, or 1… or a HD Trilogy… or something). Let’s hope that Capcom will reveal more at The Game Awards 2015 (December 3rd) or at Playstation Experience (December 5th-6th).

As for Teenage Mutant Ninja Turtles: Mutants in Manhattan, we do know that it will be published by Activision and that it will be coming to the PC. According to the Australian and Brazilian classification boards, this game will be released on both old-gen and current-gen platforms.