Modder ‘Nico Wilhelm’ has released a brand new HD Texture Pack for The Elder Scrolls III: Morrowind. This texture pack adds over 80 handcrafted ground and wall textures, over 170 normalmaps for ground and environment and over 890 normalmaps for clothes and armor.

In other words, this is a must-have texture pack for all those wishing to replay this really old Elder Scrolls game. To showcase some of the new high quality textures, the modder shared the following comparison screenshots.

Purists Morrowind fans will be happy to know that this pack keeps the style of vanilla textures and add detail if necessary, matches the exact same color and saturation, as well as the general brightness, and it should blend in perfectly with the other Bethesda textures.

Furthermore, the textures are only as big as they have to be according to the data they provide, meaning that there isn’t a big performance hit. 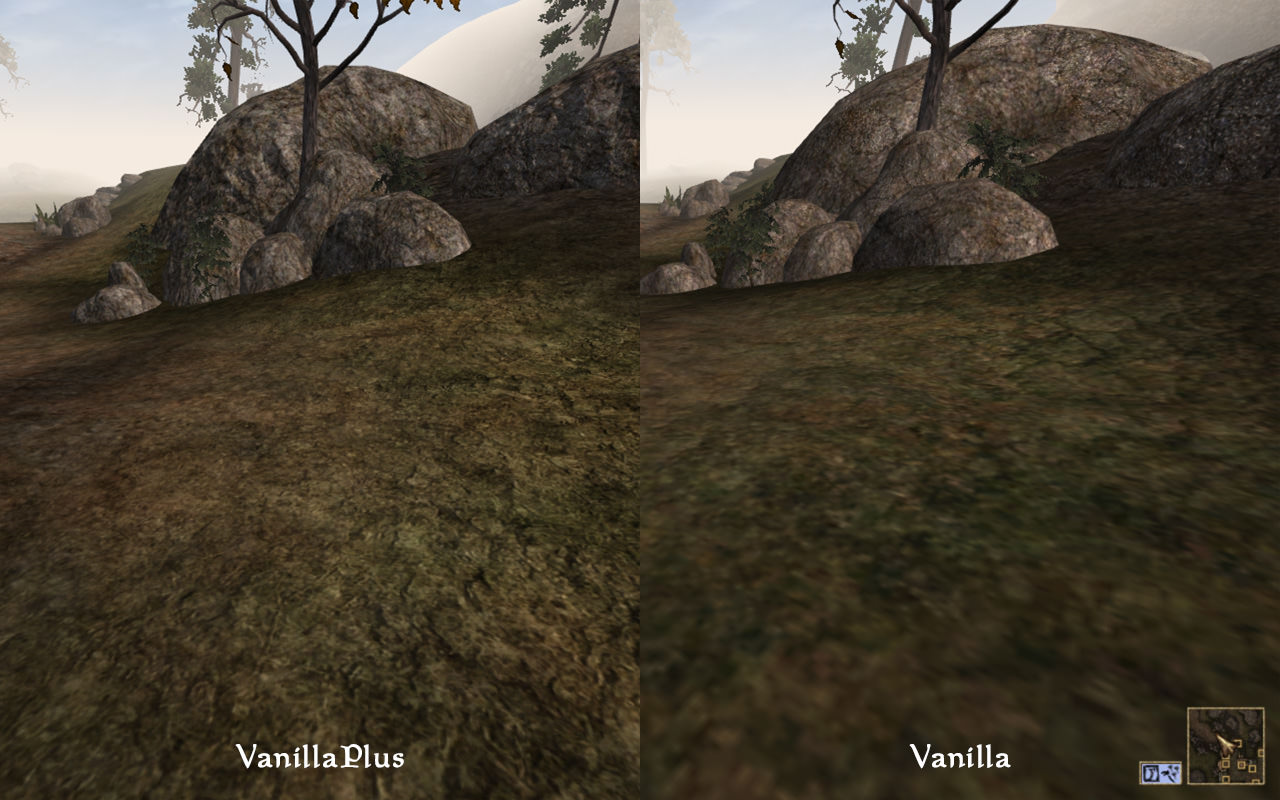 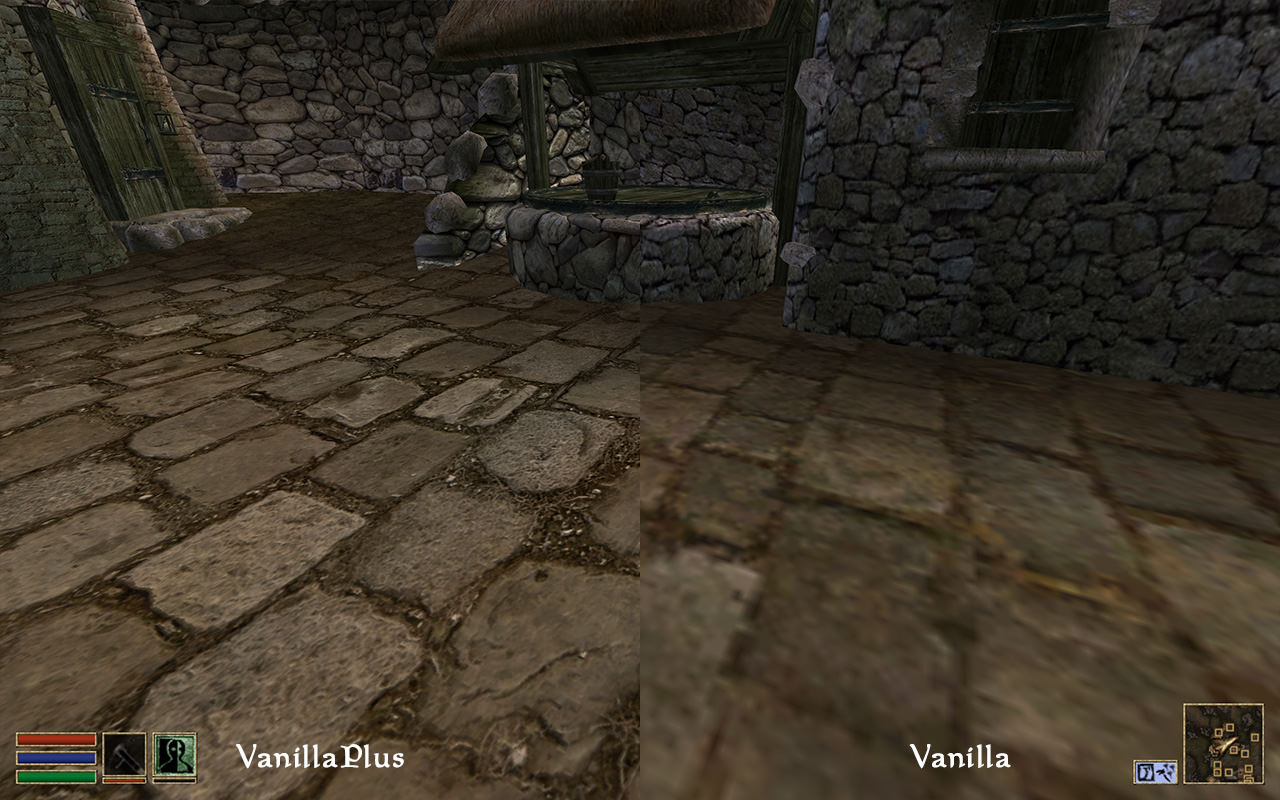 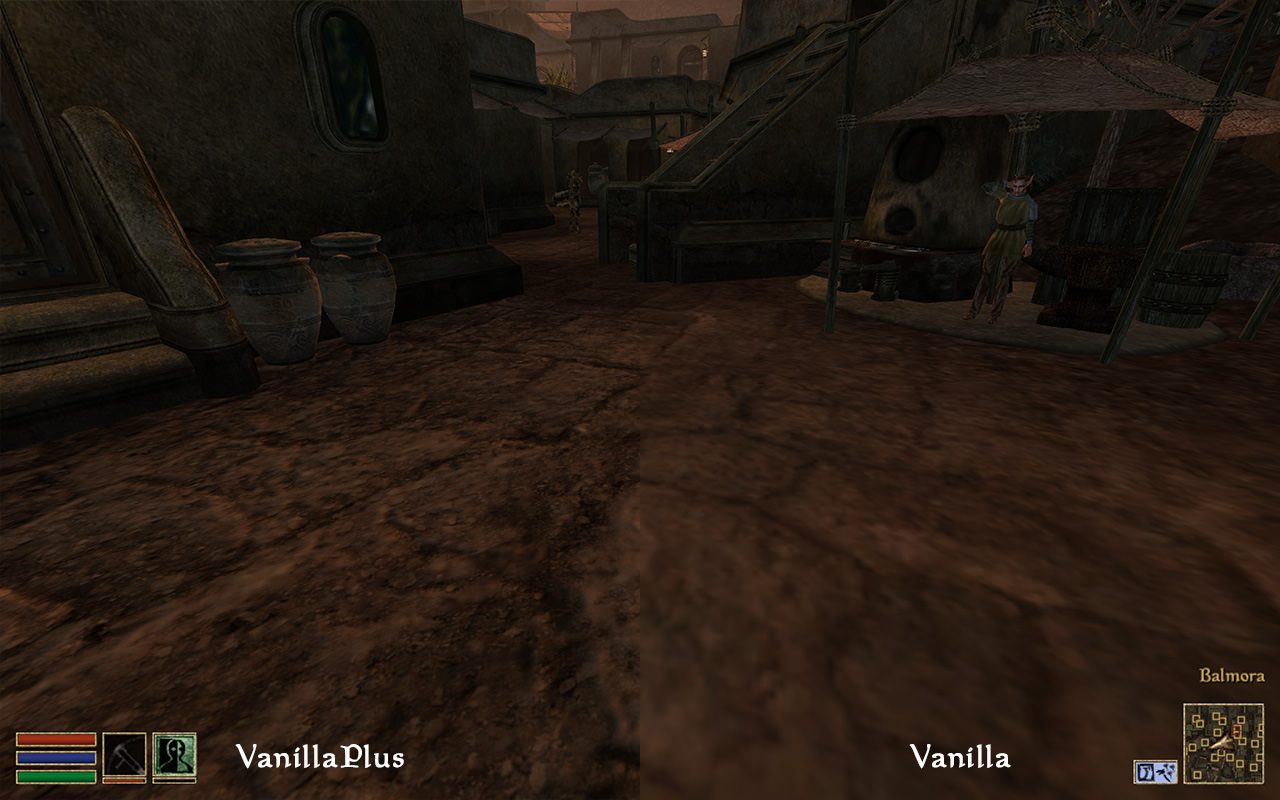 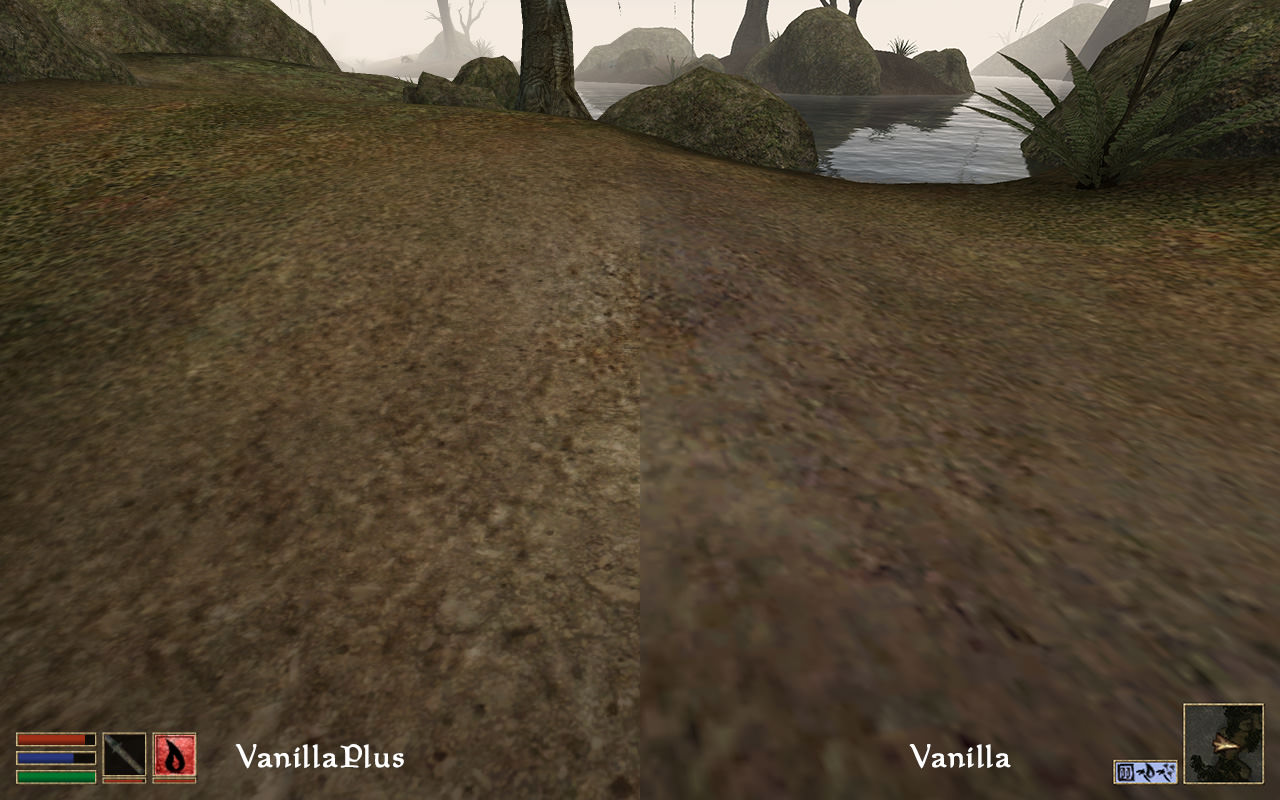 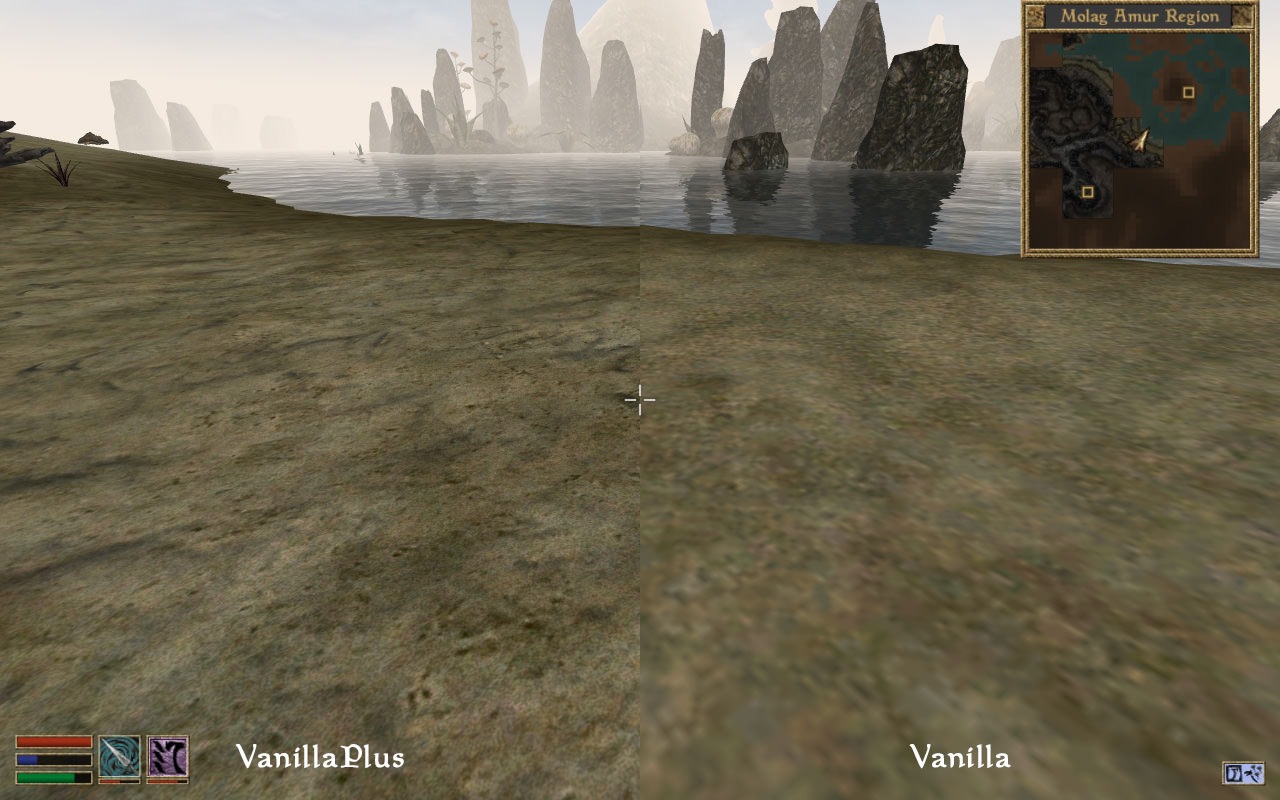 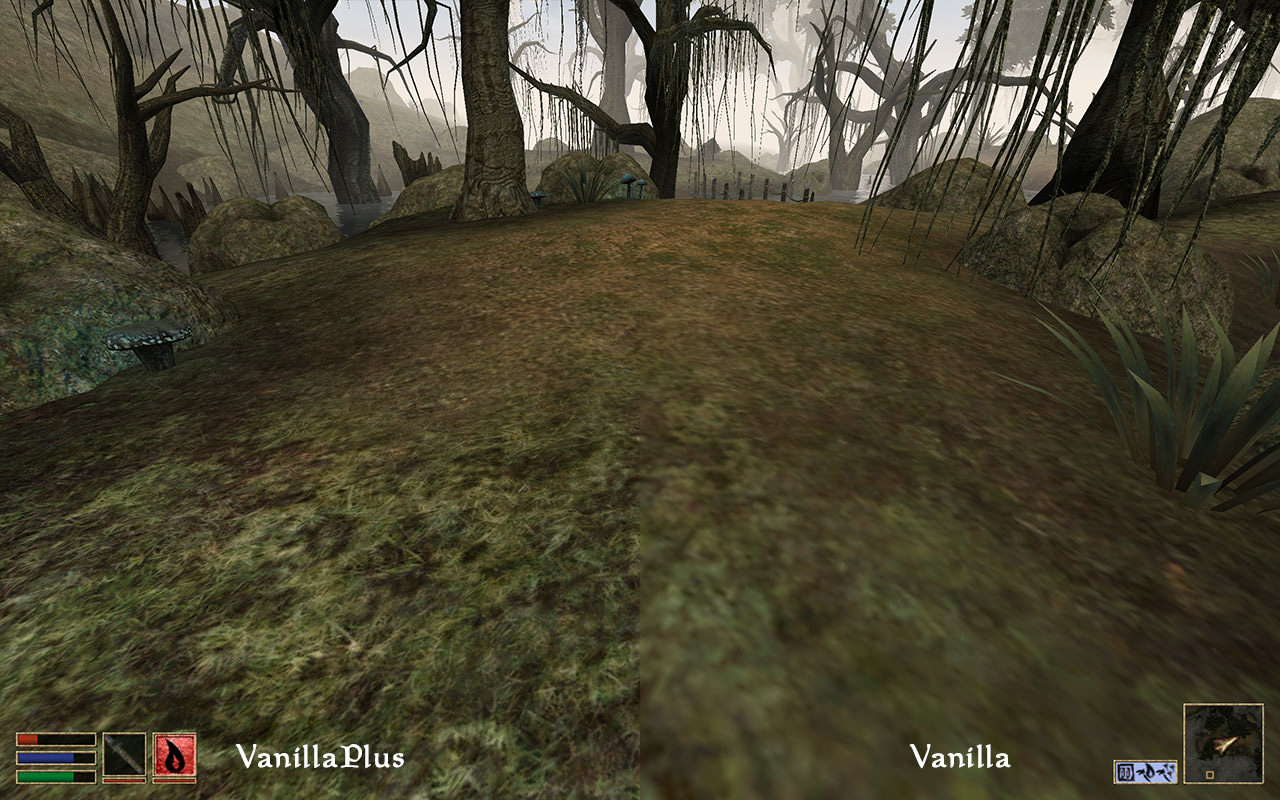 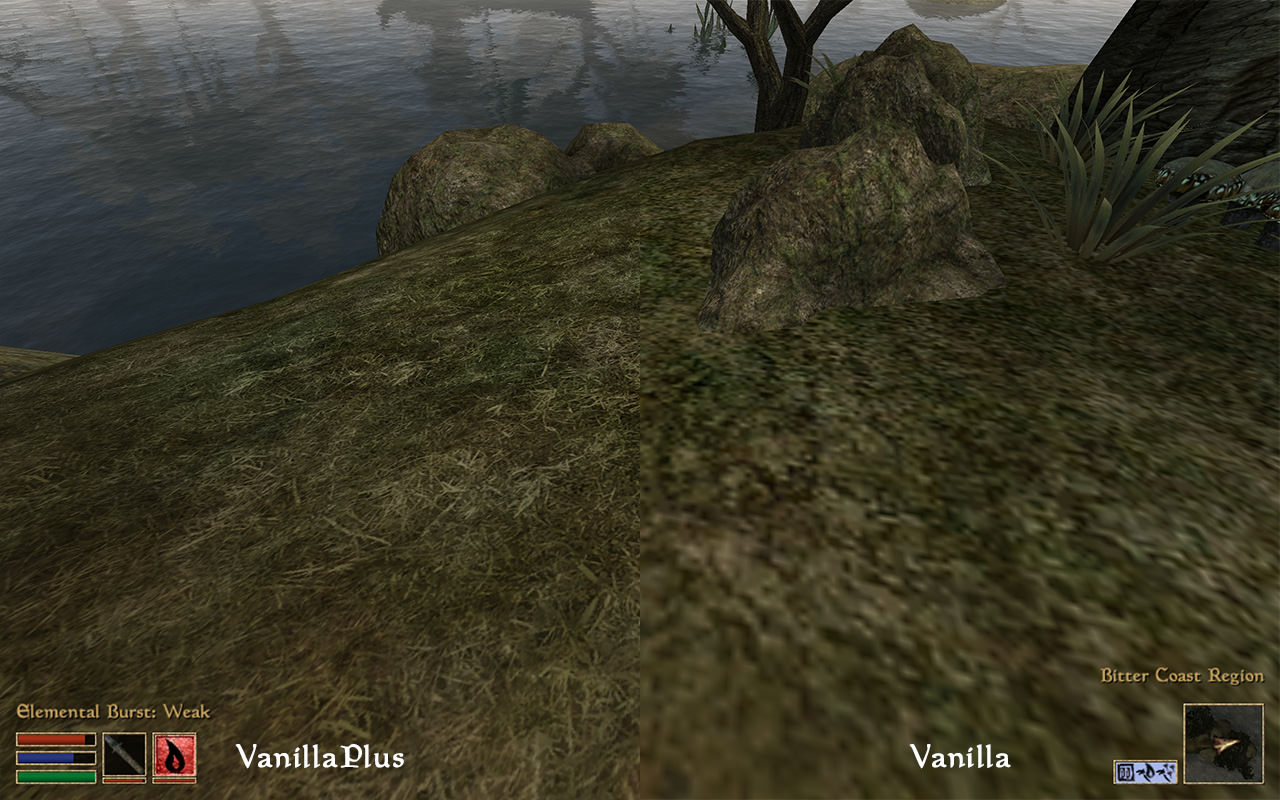