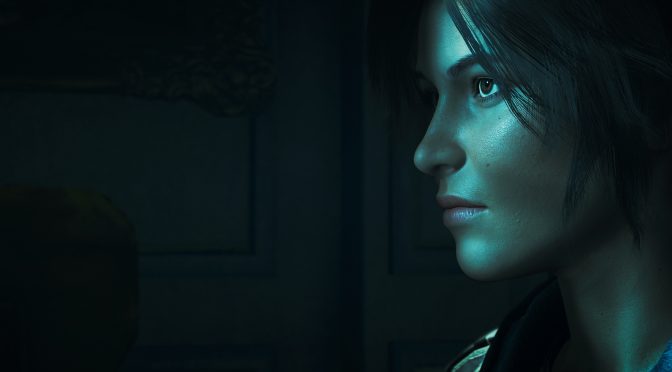 As the modder noted, this mod changes Lara’s face texture from the game’s 2K textures to its predecessor’s 4K textures. The specular map was completely remade to work with Shadow of The Tomb Raider (which took up days to perfect every little detail). The diffuse map has also been altered a little as the modder has removed Lara’s very visible eye shadow. Furthermore, her eyebrow’s alpha map has been added back to the game as well.

The end result is a face that is more similar to the one used in Rise of the Tomb Raider. And while this definitely sounds great, there is a big downside for using this mod. According to kotn3l, this mod only works in DX11 and this particular API in Shadow of the Tomb Raider performs noticeably worse than DX12. Not only that, but users will need Kaldaien’s Special K in order to enable this mod (and we know that some users boycott Kaldaien’s mods).

But anyway, those interested can download the mod from here (and Special K from here). In order to install it, you’ll have to extract the Special K zip into game directory, run the game at least once. (as said the game must run in DX11 mode), and extract the Lara mod contents into (game directory)/SK_Res/inject/textures/. (if the inject and its subfolder is not present, you should create them).

Below you can find some screenshots showing Lara’s new face!