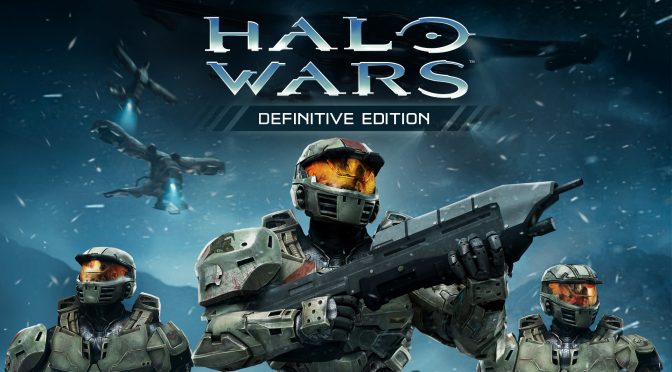 Modder ‘bbc6rgf57ytty5yx’ has released a must-have mod for Halo Wars: Definitive Edition. This mod increases the game’s max population to 500 for both factions. As such, the UNSC can now have 6 Spartans and the Covenant can have 3 leaders.

Furthermore, this mod makes it possible so that players can zoom in much closer and zoom out farther.