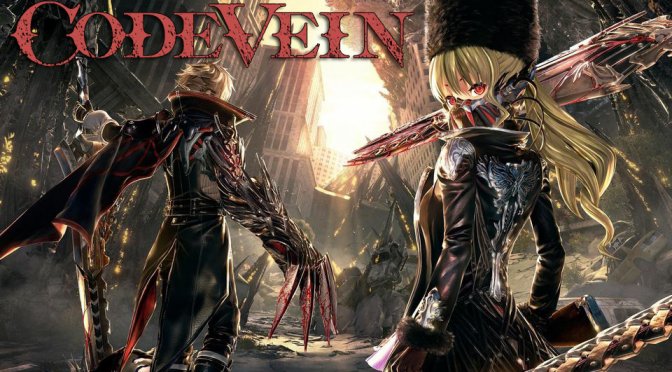 CODE VEIN fans, here is something for you. Today, we are bringing you an amazing one that will completely change the way you play the game. Clanzion released the following mod that introduces a top-down view camera to the game.

In order to install this top-down camera mod you’ll have to create a folder called ~mods at Steam\steamapps\common\CODE VEIN\CodeVein\Content\Paks\. Then, you’ll simply have to place the .pak file in there (and make sure to uninstall all old .pak files if you already have this folder).

To active this new camera viewpoint, you’ll simply have to press N. You can only go back to normal camera once you have died or teleported (unless autocamera is turned on). Moreover, you have to go to homebase every time you start up the game for this mod to work.

You can download this top-down view camera mod for CODE VEIN from here. 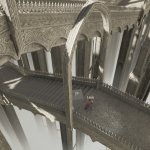 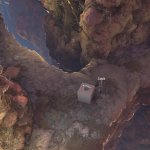 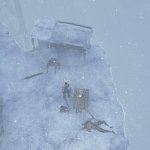