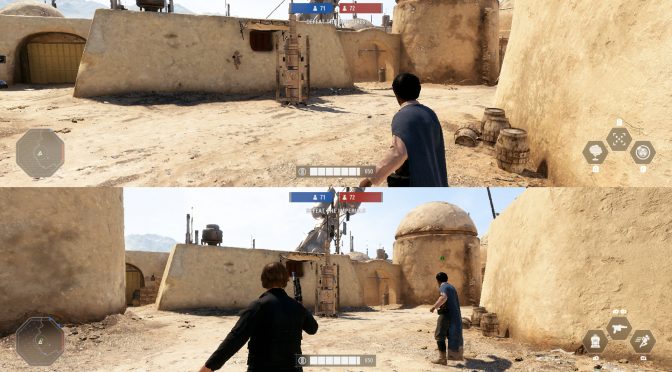 When Star Wars: Battlefront 2 came out, it supported split-screen functionalities on consoles but not on the PC. And, as you may have guessed, modders were able to release a mod that restores this mode on our platform.

Created by ‘benji’ and ‘Cade’, the Split Screen mod fully restores the split screen mode that is present on consoles. Moreover, it adds an extra ‘ENTER SPLIT SCREEN’ button in the singleplayer pause menu which reloads the current offline map in split screen mode (and crashes if you try to use it in an online match).

Those interested can download the mod from here. In order to install this mod, you’ll need the Frosty mod manager that you can download from here. The modders have also released the following screenshots to showcase their Split Screen mod. 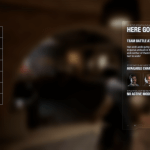 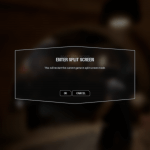 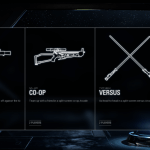 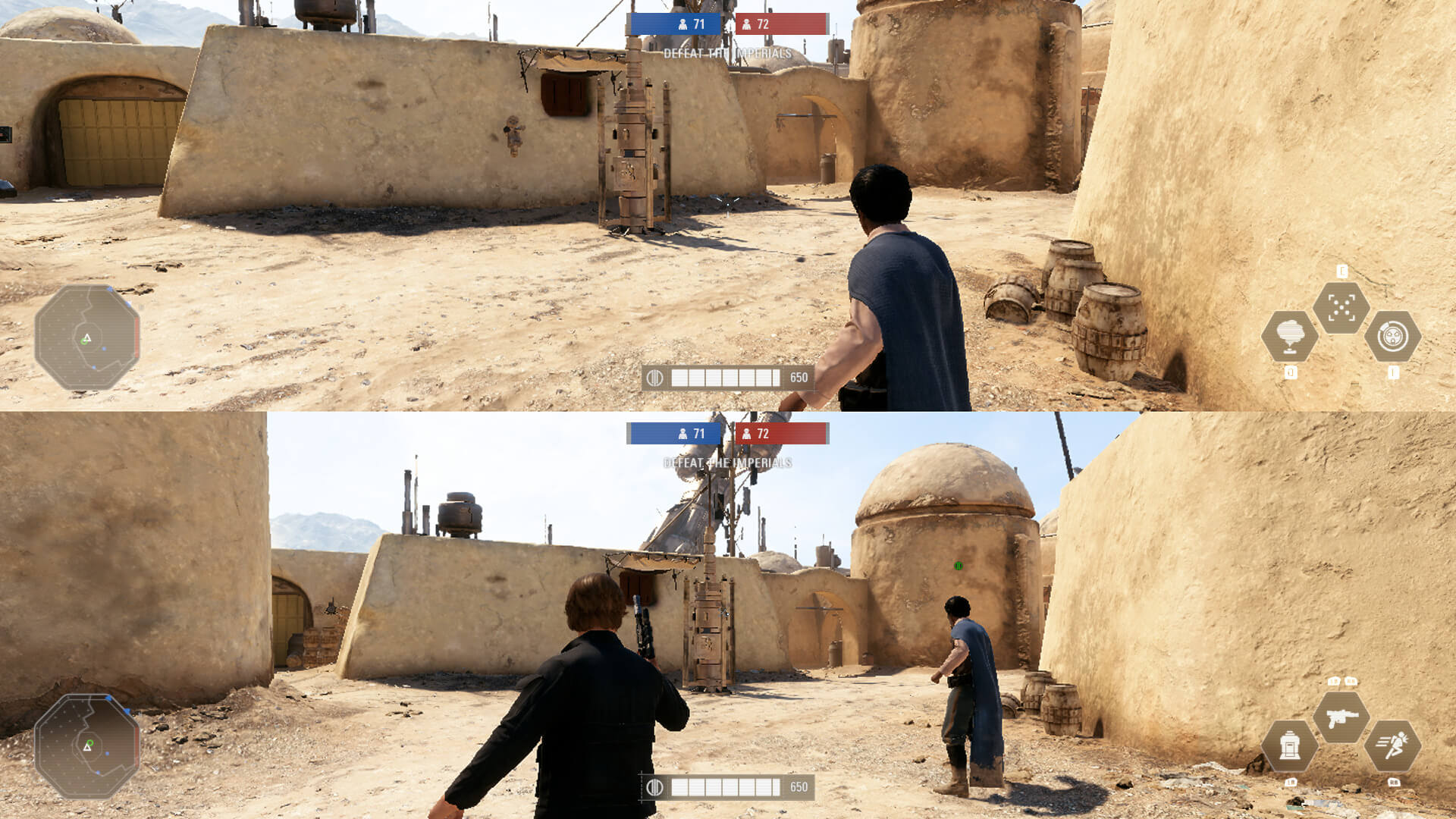