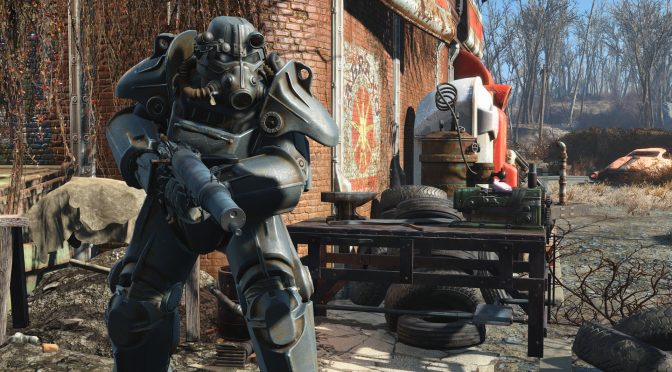 Modder ‘JJ2197’ has released a new version of his permadeath mod for Fallout 4. The “You Only Live Once” mod is inspired by the YOLO run-throughs of Many a True Nerd, this mod brings to Bethesda’s RPG permadeath mechanics, meaning that the modder has removed healing, curing addictions, rad removal and limb healing from all items.

Stimpacks will still heal companions and enemies, whereas items can still restore thirst, fatigue, and hunger. In short, only the health-related effects have been removed from the game.

All items other than clothing no longer boost endurance, limb health is readjusted after sleep and perks no longer give temp endurance, heal or remove rads.

The modder has also implemented a damage counter, which constantly checks to see what your current health is against your max health. As JJ2197 noted:

“This is what is applied on leveling and sleeping. If the total health minus current health is ever greater than the damage counter, it will update with that new amount.”