Doom purists, here is something special for you today. Earlier today we informed you about a Texture Pack for Morrowind that improves the game’s textures via AI adverserial networks. Well, it appears there is a similar mod for the first Doom that is already available for download.

Created by Doomworld’s member ‘hidfan’, this HD Texture Pack uses AI NeuralNetworks in order to improve all of the game’s textures. According to the modder, all textures and sprites have been upscaled 8X (with tons of AI artefacts), and then downscaled to a final 2X to restore a pixel art look. Now since there were a lot of AI artefacts, a lot of the HD and improved textures have been manually cleaned and all transparency masks were manually enhanced.

The end result is a HD Texture Pack that looks as close to the original material as it can possibly be. And since we’ll never ever get an official HD Texture Pack for this classic shooter, I strongly suggest at least testing it.

The latest version of this texture pack is 0.95 and according to its release notes it adds EndBossBox, cleans mask for Mastermind’s death and front attack frames, stabilizes switches frames and cleans some textures associated with them (BROWN96, BROWNGRN, SLADWALL, ROCK01), improves GRASS1 tiling (still not perfect) and more. 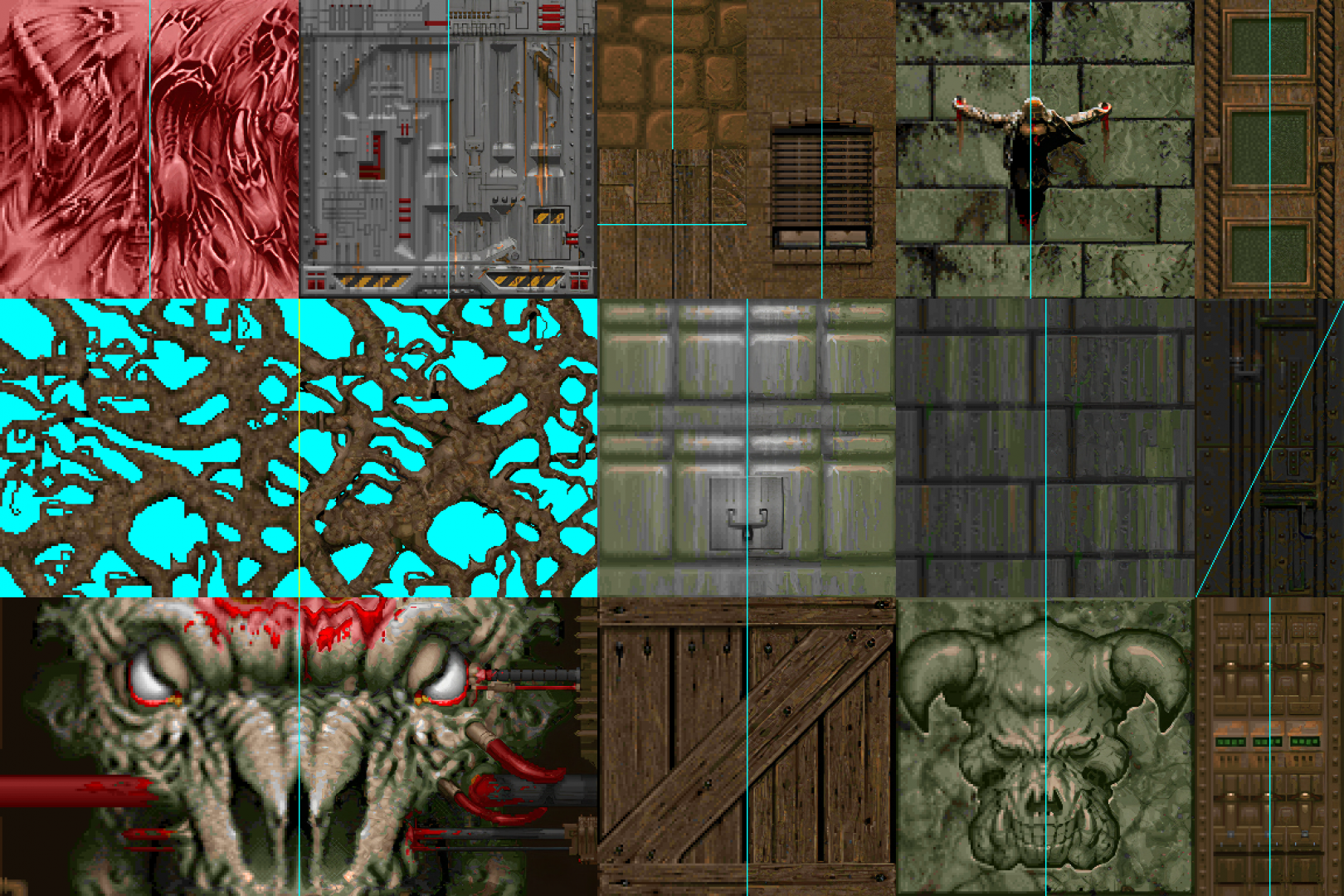