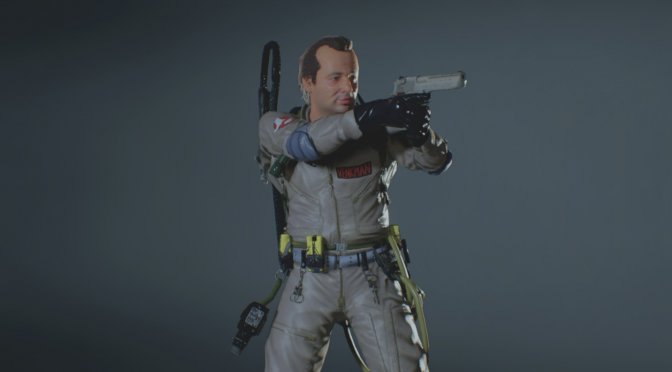 From the looks of it, George Chief has used the 3D models from Ghostbusters: The Video Game Remastered. As such, don’t expect high-polygon count to both of these 3D models. Thankfully, though, there are full facial expressions.

In order to showcase these mods, the modder released the following two videos. These videos will give you an idea of what you can expect from this Ghostbusters mod. Thus, I suggest watching them before downloading it.

You can download this Ghostbusters Mod for Resident Evil 2 Remake from here.