This mod addresses the pointy noses and boxy chins/neck that come with the vanilla faces, and is a mod that pretty much all Fallout 4 should download and use. As the modder noted, the polygon count has been kept to a reasonable level, so there shouldn’t be any performance issues, even on weaker systems.

Do note that there are some clipping issues with close-trimmed beards on the male characters. The modder will try to fix these issues, however some of them may be beyond his capability or patience.

Those interested can download this high polygon faces mod for Fallout 4 from here. In order to showcase the overall improvements of this mod, SQr17 released the following screenshots. 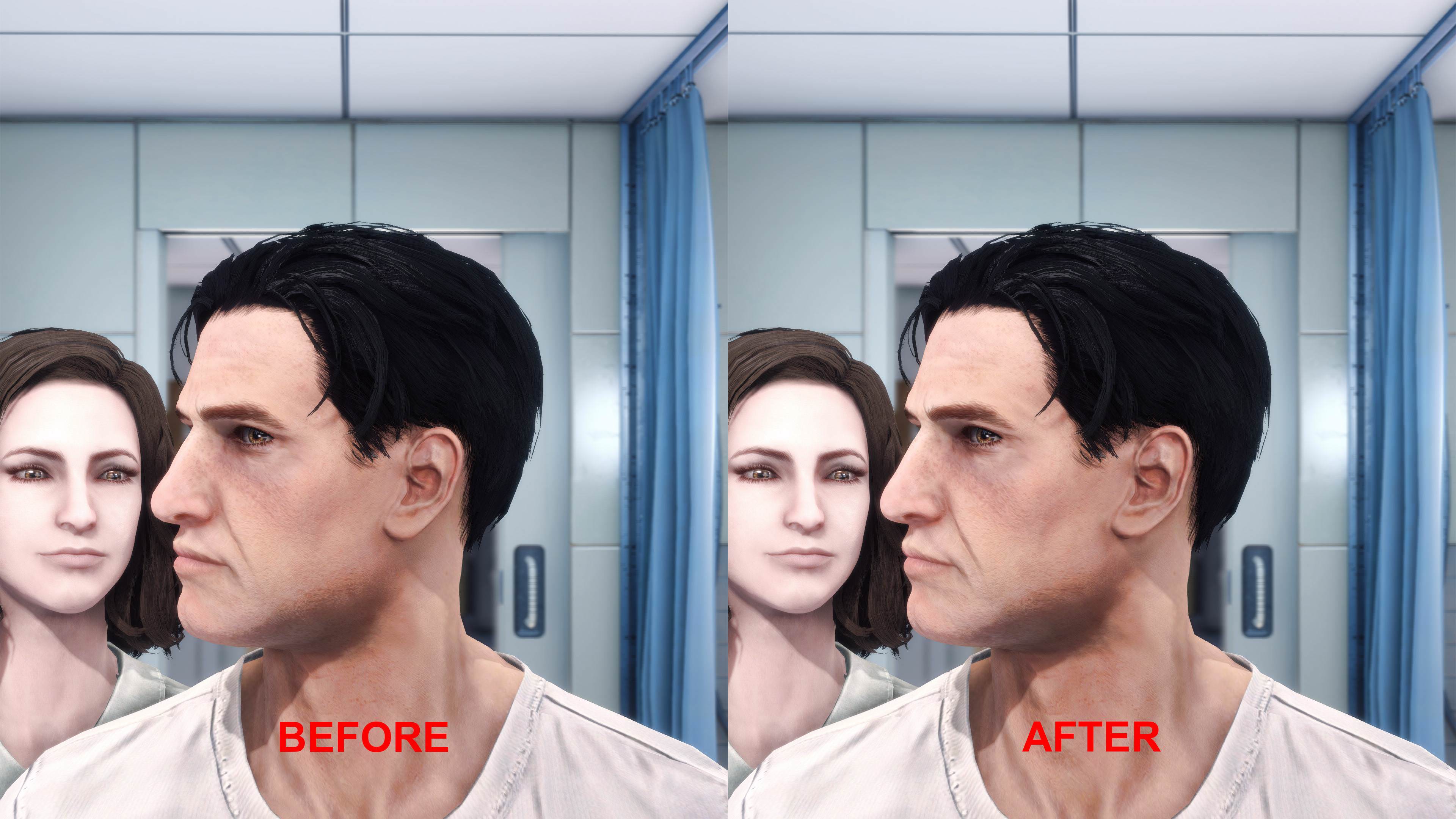 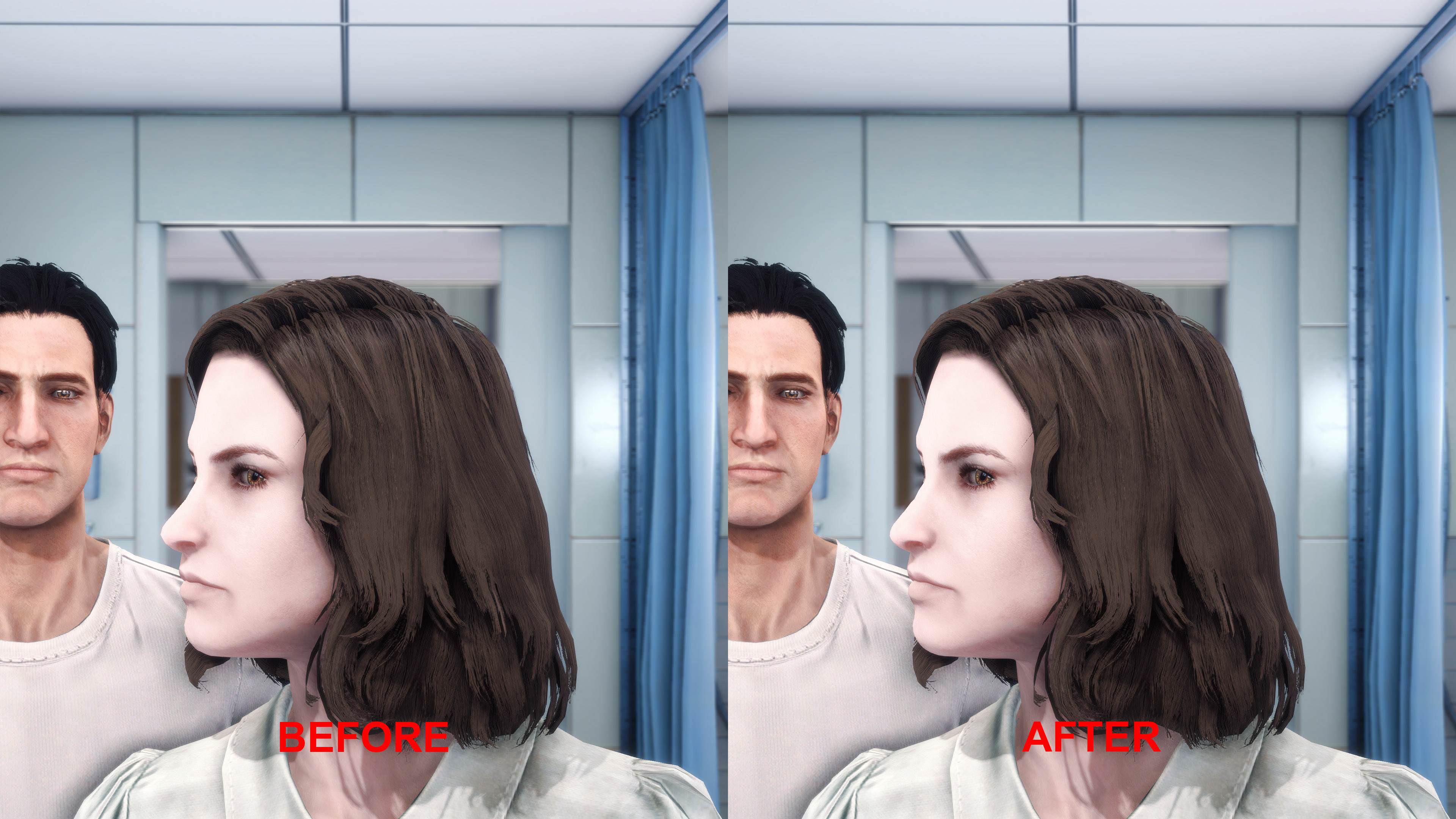 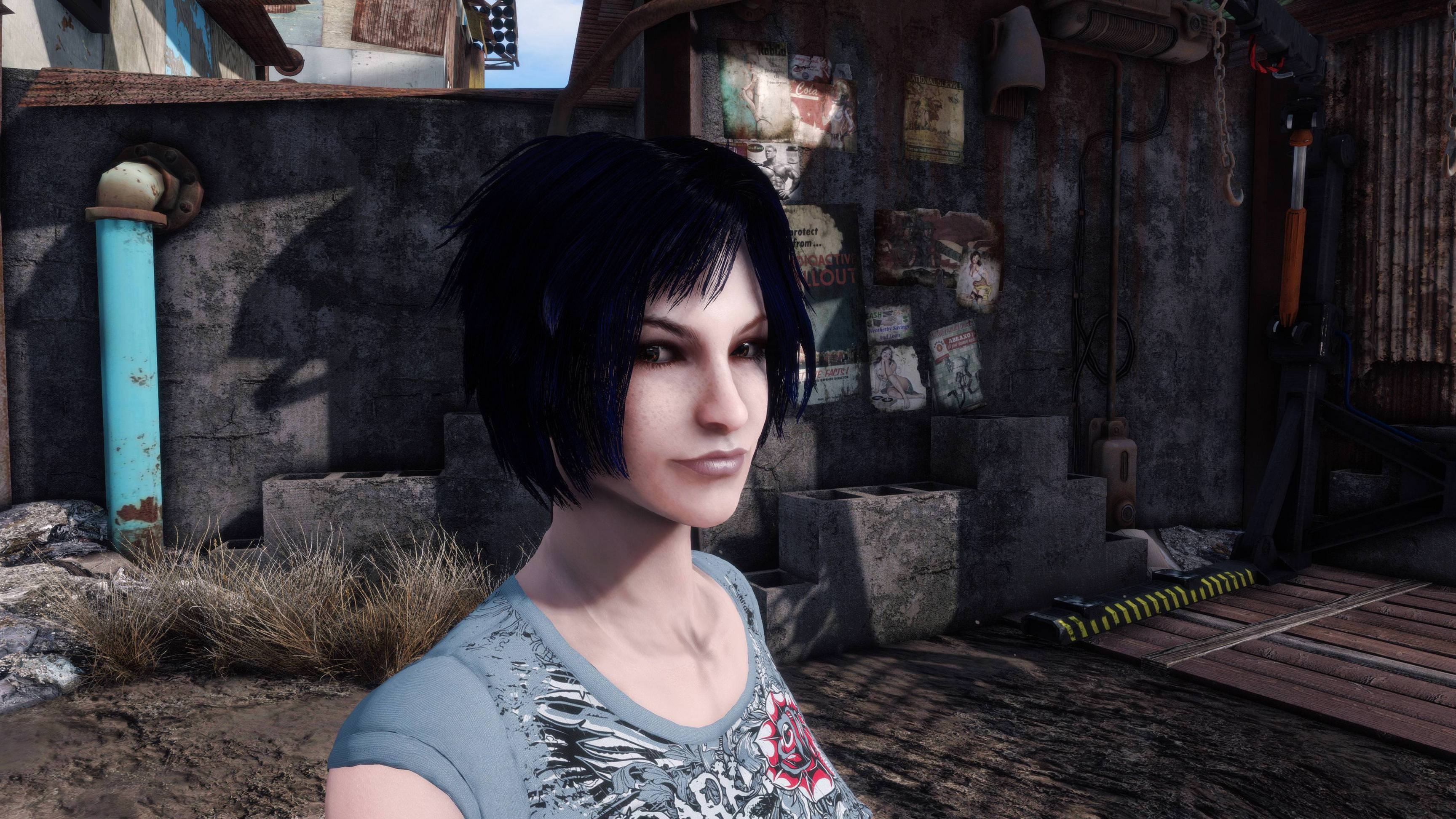