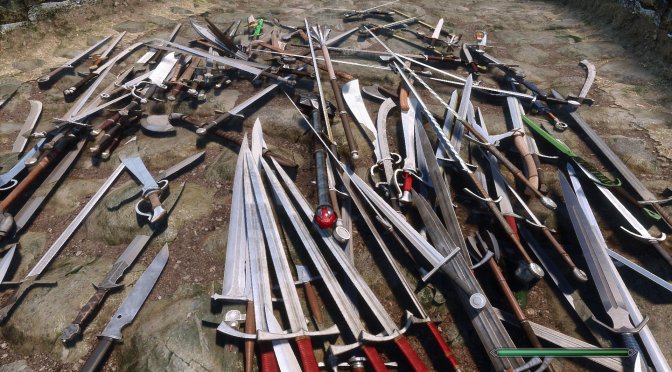 According to the modders, every weapon has been re-balanced to the vanilla game. Moreover, players will be able to craft, temper or breakdown recipes. Also, all weapons are of high quality, and originate from the vanilla weapon types.

Furthermore, the traditional leveled list plugin adds the weapons directly to the leveled lists. This allows for simple compatibility with other mods via bash/smash.

It’s also worth noting that the weapons that SWE adds will appear at a much higher rate than from the traditional leveled list plugin.

This mod is around 1GB in size you and can download it from here. As said, this mod is only available for the Special Edition.