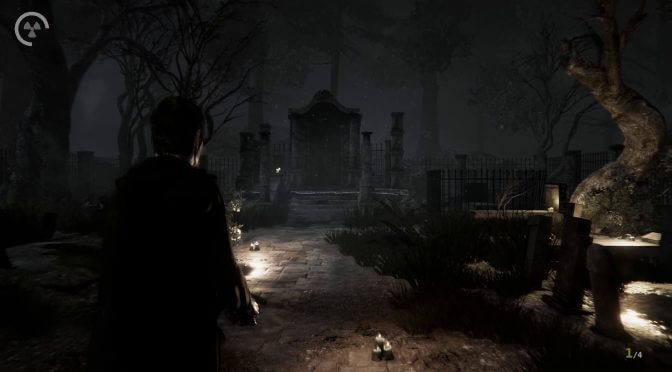 Back in 2013, we informed you about a third-person survival horror game, called Crying is not Enough. And a few days ago, development team Storyline revealed that the game will be released on Steam on June 8th.

In order to celebrate this announcement, Storyline released the game’s launch trailer that you can watch below.

Crying is not Enough Launch Trailer

Storyline has also revealed the game’s official PC requirements. According to the PC specs, PC gamers will need an Intel Core i5-2400 or an AMD FX-8320 with 8GB of RAM and an NVIDIA GTX 660 or an AMD HD 7970.