Earlier this month, HardOCP published a really interesting story about NVIDIA’s GPP program. According to HardOCP’s sources, this program prohibited – among other things – third-party GPU manufacturers to use their gaming brand label on both NVIDIA and AMD GPUs. And even though some claimed that this was merely a rumour, today we’ve discovered some third-party manufacturers – that create GPUs for both companies – who have already removed their gaming brand label from their AMD graphics cards.

Gigabyte is the first company that is currently removing its gaming brand label from its AMD products. The team has introduced a new AMD-oriented external GPU box, however, the AMD box has your typical GIGABYTE brand. On the other hand, the exact same NVIDIA-oriented box has the AORUS branding. 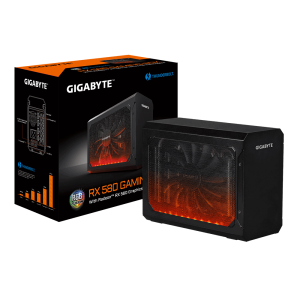 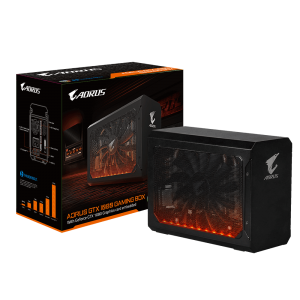 MSI has also removed all its AMD ‘gaming’ GPUs from its official website. For example, AMD’s RX580 GPUs are only under the ‘Armor’ brand and some gamers had an awful experience with MSI’s ‘Armor’ products in general (meaning that some customers may not even bother with these GPUs solely due to their ‘Armor’ branding).

For what it’s worth, it appears that ASUS is still selling its AMD graphics cards under its ROG Strix gaming label, though it will be interesting to see whether ASUS will remove its ROG branding in the future like Gigabyte and MSI have already done!