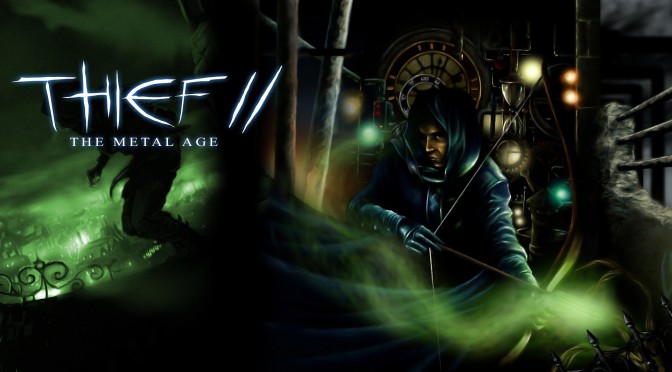 Kudos to our reader ‘lol’ for informing us. 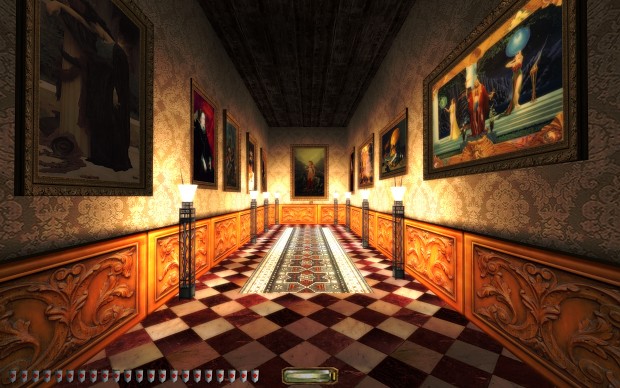 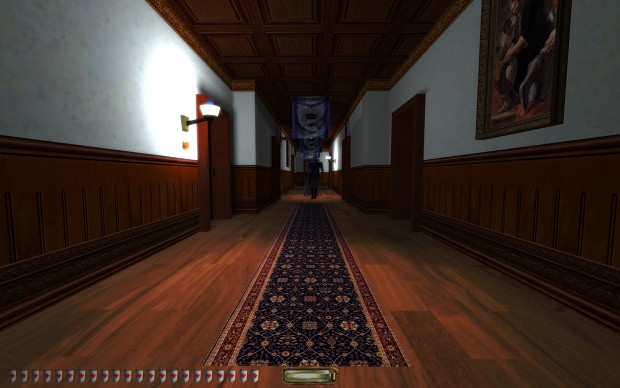 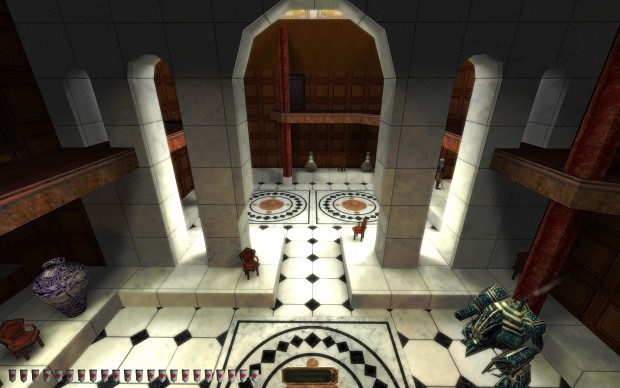 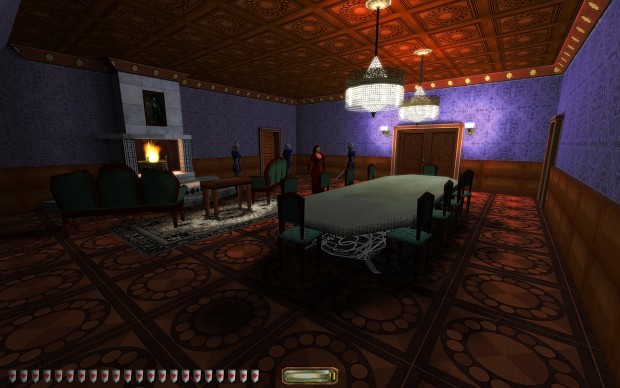 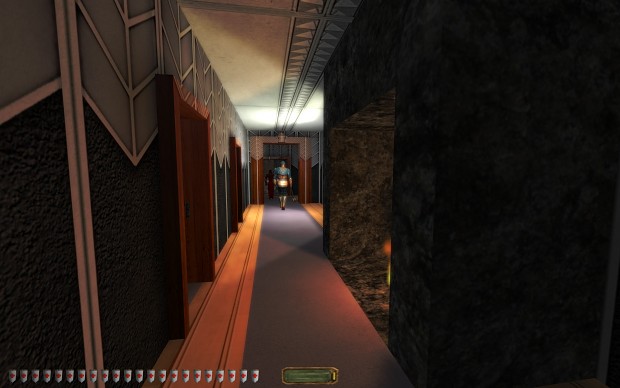 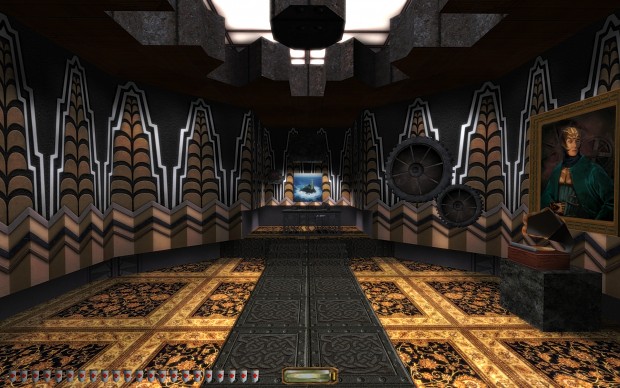