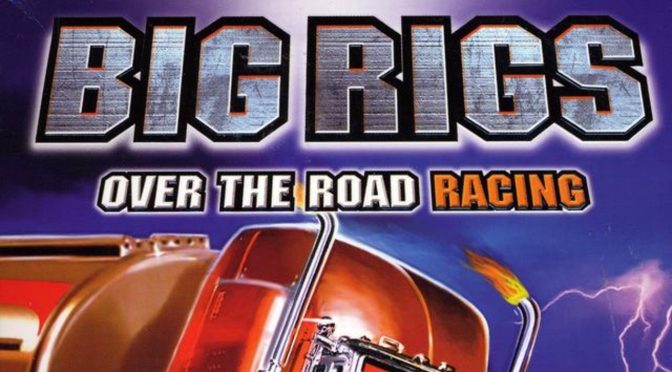 Now here is something that came out of nowhere. Big Rigs: Over The Road Racing is often described as the worst PC racing game ever made. And today, Stellar Stone Devolopment announced that it is working on a Remaster for the PC that will come out in 2020.

In order to celebrate this announcement, the team has also released a new trailer that you can find below. This trailer is at 480p so I can assume that it will not support 720p or 1080p? Or that the trailer is as old-school as it can get?

Seriously, the trailer is hilarious and even features a typo. Instead of May 2020, it lists a May 2019 release for the PC. So basically the game is already out, despite the fact that the trailer has just been released? Way to go Stellar Stone Devolopment.

The good news here is that Stellar Stone Devolopment will not fix any of the game’s issues. This Remaster is for all those that want to experience this awful racing game on modern-day hardware. As such, I wonder whether the game will feature some new bugs and glitches, specifically created for its Remaster version.

The official Twitter account also claimed that due to the consoles technical limitations, Big Rigs Remastered will release exclusively on the PC. This is obviously a parody as all current-gen consoles can handle this title. Unless of course you’re speeding in reverse in which case you will need an RTX2080Ti to run it at native 480p.