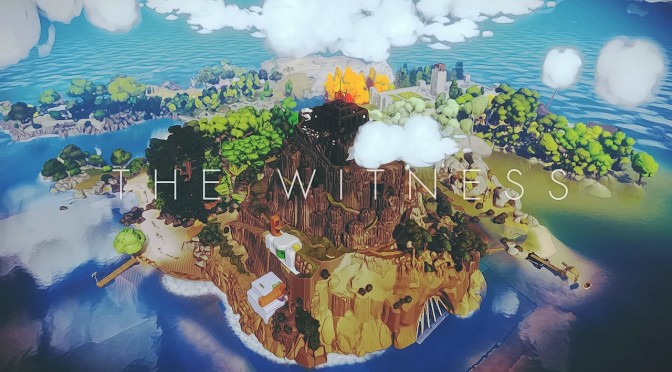 As promised, Epic Games and Thekla are currently offering The Witness for free on the Epic Games Store. This free offer will last until April 18th and those that will acquire their free copy will be able to keep the game theirs forever.

The Witness is a single-player game in an open world with dozens of locations to explore and over 500 puzzles. According to its description, this game respects you as an intelligent player and it treats your time as precious, meaning that it does not feature an filler content; each of those puzzles brings its own new idea into the mix.

It’s worth noting that the next free game on the Epic Games Store will be Transistor.

Those interested can get their free copy of The Witness by visiting its Epic Games Store page.