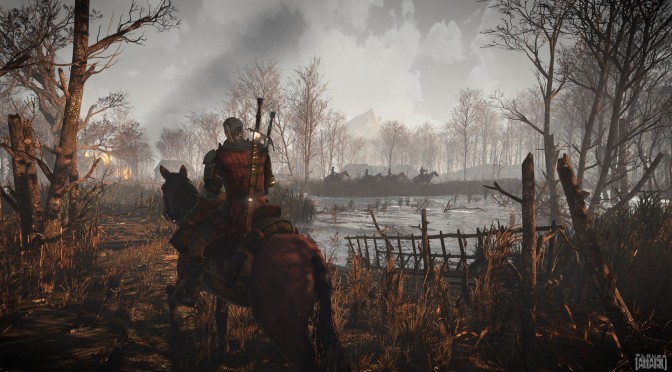 Crydev member ‘qpffhtmxj’ has recreated in CRYENGINE the swamp level (or at least part of it) from The Witcher 3: Wild Hunt, giving us a glimpse at the differences between CRYENGINE and REDengine. While this fan-made map is being compared to a level created by a whole team (which doesn’t seem fair at all), it does show some differences in the lighting system of these two engines. In addition, you can find below a very early WIP map from ‘SahkanISR’ that shows what a modern-day remake of Doom 2 would look like in Unreal Engine 4. Enjoy!