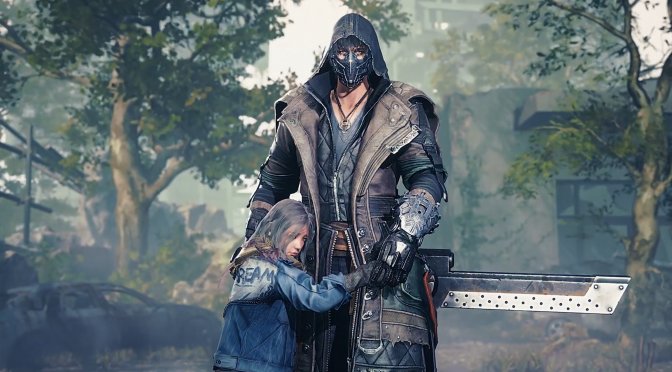 LINE GAMES has announced three new games for PC during its LINE Games Play Game 2021 event. These three games are The Vanshee, UNDECEMBER and Quantum Knights, and you can find their debut gameplay trailers below.

The Vanshee is an online action game that will be using Unreal Engine 4. The game promises to feature photorealistic graphics, which will help players immerse furthermore into the game’s high-impact combo-based actions. In The Vanshee, there is no set class, and players will build their own characters by crafting and augmenting weapons to personalize one’s combat style.

UNDECEMBER is a new isometric hack n slash RPG. The game will be focusing on character customization and promises to have intricate item and skill systems. Each battle will be an evaluation and a guide to building one’s own character, and the player will experiment with complex combinations of hundreds of skills and acquired items.

Quantum Knights is a PC online third-person shooter. The game will feature a medieval fantasy open world where magic and firearms coexist. Additionally, it will offer stylish action based on dynamic combat and movement mechanisms.

The Vanshee is coming to Steam Early Access in 2021. UNDECEMBER is also scheduled for a 2021 release. Lastly, Quantum Knights targets a 2022 release date.