Focus Home Interactive released today seven new screenshots for their upcoming adventure game. The Testament of Sherlock Holmes is the new adventure game that is developed by Frogwares specifically for home consoles, PlayStation 3 and Xbox 360, as well as PC.

The new graphic engine developed for The Testament of Sherlock Holmes offers lush, immersive, and captivating environments to serve as Sherlock Holmes and Doctor Watson’s playground, the two playable characters of the game. Discover not only them, but also the other characters whom they will meet during their investigation, on today’s new screenshots!

The Testament of Sherlock Holmes will release on PS3, Xbox 360 and PC early 2012. 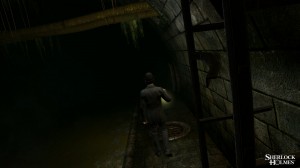 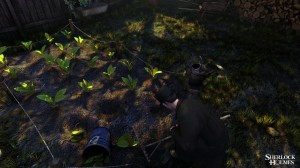 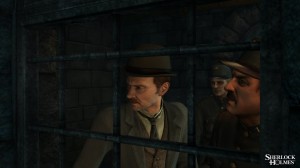 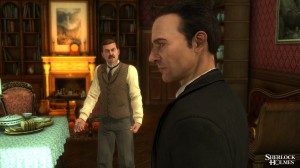 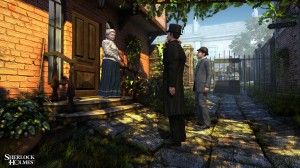 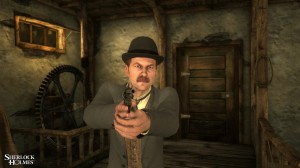 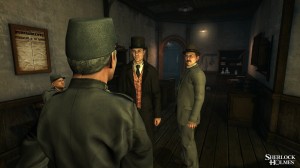