Today’s 5 images illustrate the capabilities of the new graphic engine developed for the game: lush, immersive, and captivating environments, which will serve as Sherlock Holmes’ playground during his crime scene investigation.

The New Adventures of Sherlock Holmes promises to be playable with a gamepad in a third person view, with controls thought and specially developed with consoles in mind. The new game engine was also specially built to display complex scenes and high-resolution textures. The game features lush, captivating environments and truly raises the bar for console adventure games.

The Testament of Sherlock Holmes will be available on PlayStation 3, Xbox 360 and PC in late 2011. 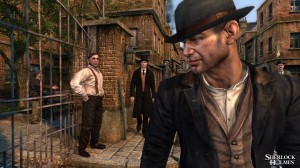 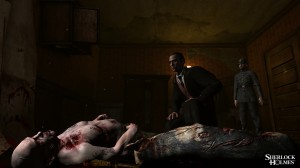 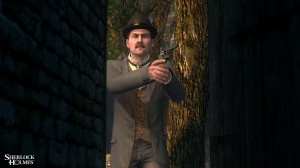 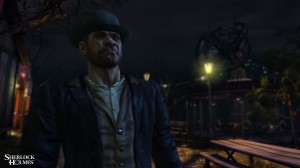 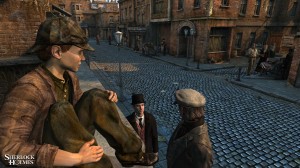