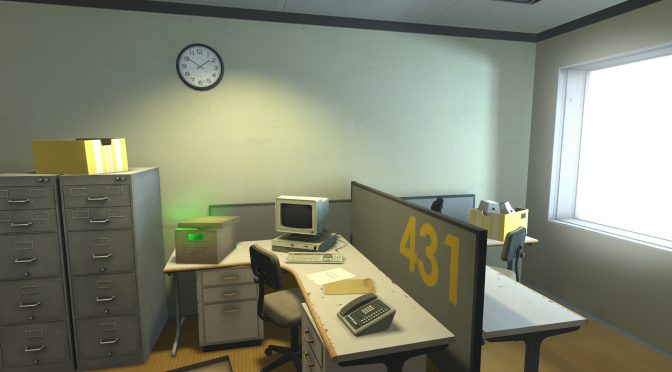 The Stanley Parable: Ultra Deluxe is a continuation of the collaboration between Davey Wreden and William Pugh, who were the creators of the original Stanley Parable. William’s studio Crows Crows Crows will be designing, developing and publishing.

The game was unveiled during the Video Game Awards 2018 and Galactic Cafe an amazing trailer for it that you can find below. The game will come out in 2019.