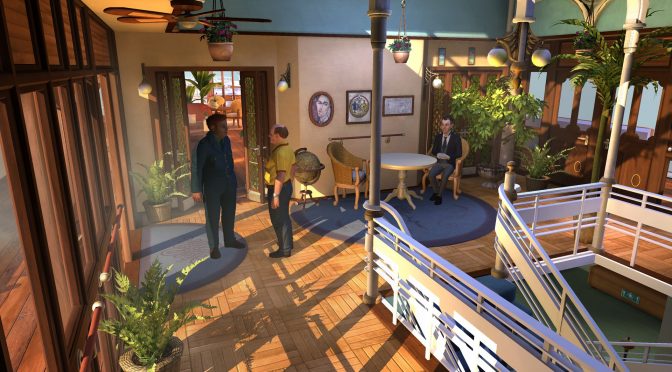 THQ Nordic has announced that a remastered version of KING Art Games’ whodunit adventure, The Raven – Legacy of a Master Thief, has been released. This remaster features fully remastered animations, lighting and hair in full HD resolution, as well as subtitles in French, Spanish and Simplified Chinese for the first time (already available in German, Russian, Polish and Italian).

In addition, the publisher revealed that everyone who owns the original version of The Raven on Steam or GOG will get the new The Raven Remastered free of charge. The game will automatically appear in the owners’ libraries today.

THQ Nordic has also released the launch trailer for The Raven Remastered that you can view below!