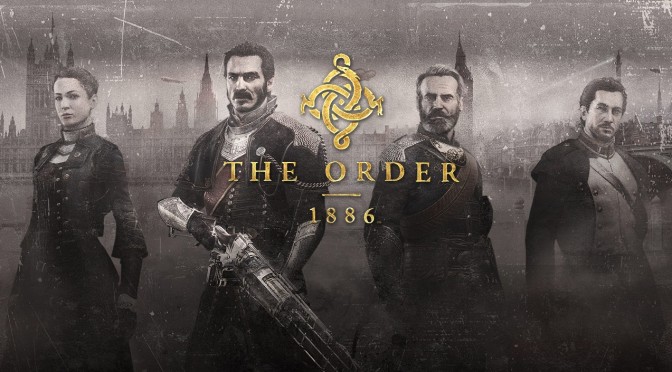 The Order 1886 is a PS4-exclusive that according to Ready At Dawn was only possible thanks to Sony’s console. Well, that’s true only if you’re talking about consoles, because at this year’s SIGGRAPH, Ready At Dawn showcased The Order 1886 running on the PC at 60fps.

While this does not mean that the team is currently working on a port, it does show the potential of its engine.

As Ready At Dawn claimed during its presentation:

“Just to highlight the basic building blocks of this system, here you can see our scripting editor and the game running on PC. You’ll notice there is a light set block listed for each shot in the sequence.  It is enabled for that duration, and then disabled.”

Ready At Dawn has listed PC and PS4 as its target platforms for its engine, so it remains to be seen whether: a) The Order 1886 will make the jump to the PC and b) its future games hit the PC or not. 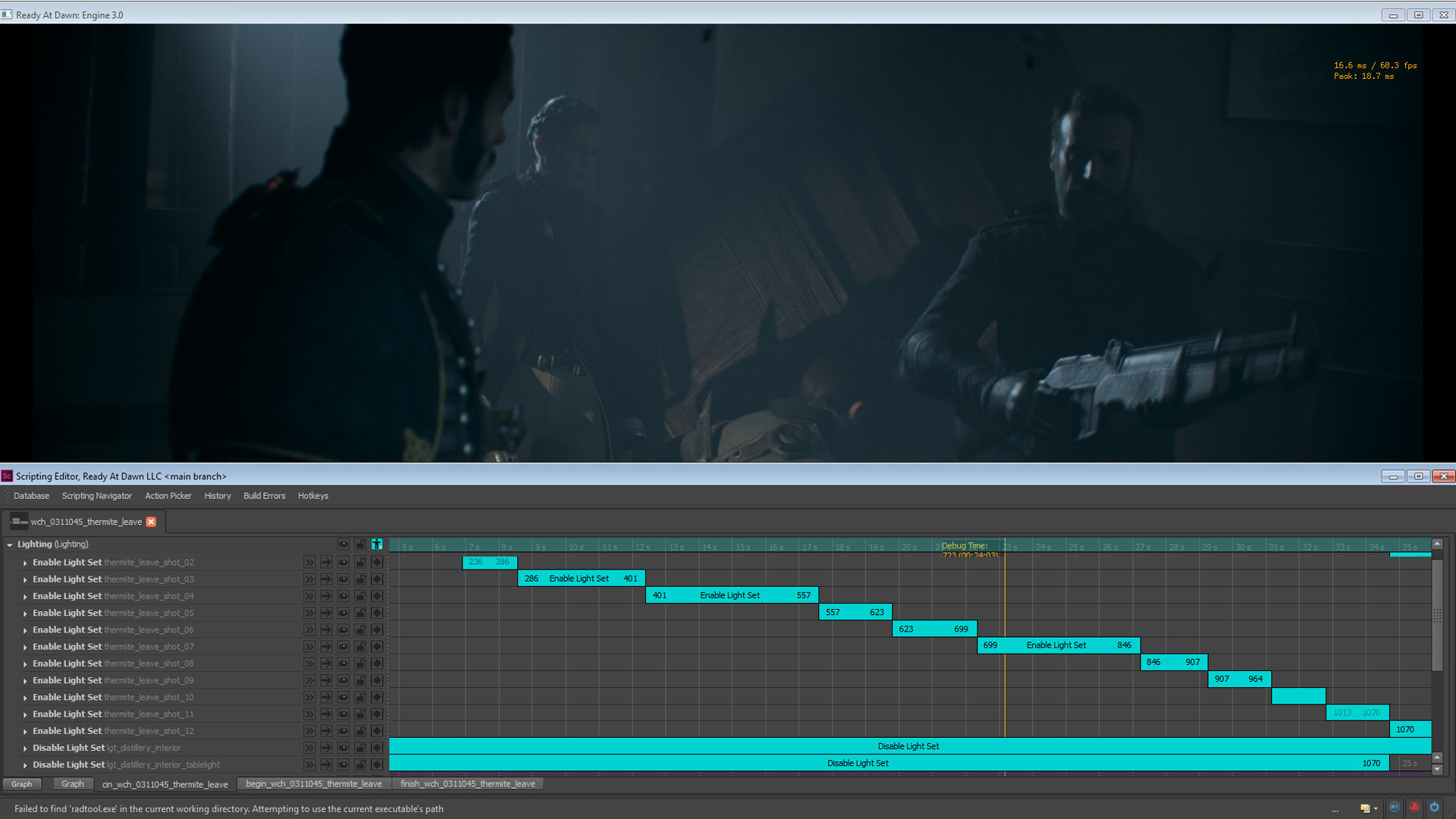 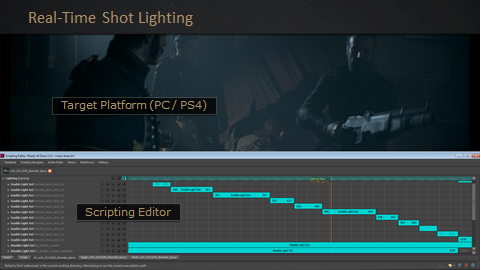