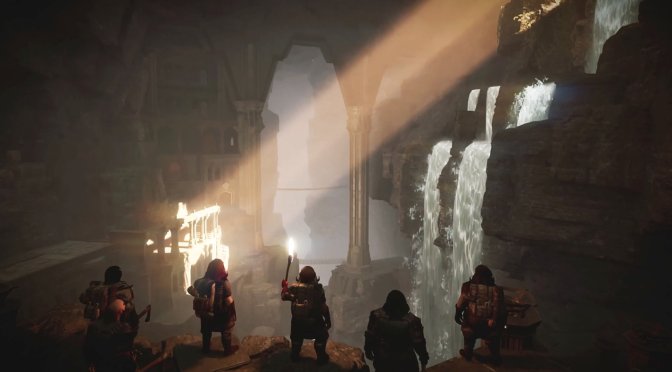 North Beach Games and Free Range Games have announced The Lord of the Rings: Return to Moria, the first survival crafting game that is set in the Fourth Age of Middle-earth. In order to celebrate this announcement, the teams released a gameplay trailer that you can find below.

Here are the key features of The Lord of the Rings: Return to Moria:

The Lord of the Rings™: Return to Moria™ - Official Announcement Trailer 4K