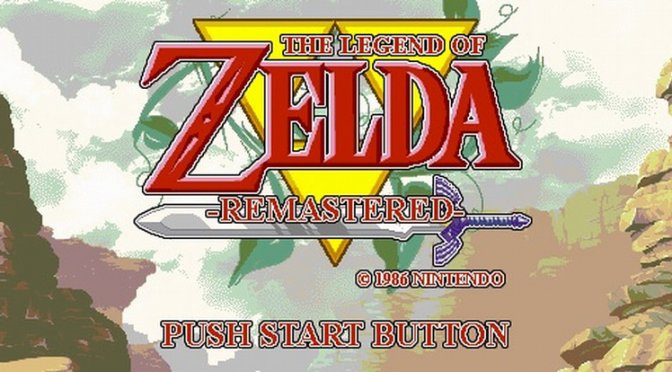 Now here is something that completely passed under my radar. Earlier this week, a team of modders released an HD overhaul mod for the NES version of The Legend of Zelda. This overhaul mod uses Zelda 1 Redux as a base, and allows PC gamers to experience a faithful remaster of this Zelda game on the PC via the NES emulator, Mesen.

Going into more details, this Mesen HD Pack increases the internal resolution, improves textures and audio, and brings new animated environments. Additionally, it increases frame count for running, introduces breakable tile hints, and faster text printing. Not only that, but this mod also comes with some gameplay tweaks. For instance, it increases the bomb upgrade amount, and allows for faster health refills.

Here are all the key features of this unofficial remaster of The Legend of Zelda.

As said, PC gamers can play this unofficial remaster of The Legend of Zelda via the NES emulator, Messen. Naturally, you’ll also need the original ROM of the Zelda NES game in order to play it.

You can download the HD Messen Pack for The Legend of Zelda from here. Below you can also find some videos that showcase this mod in action.