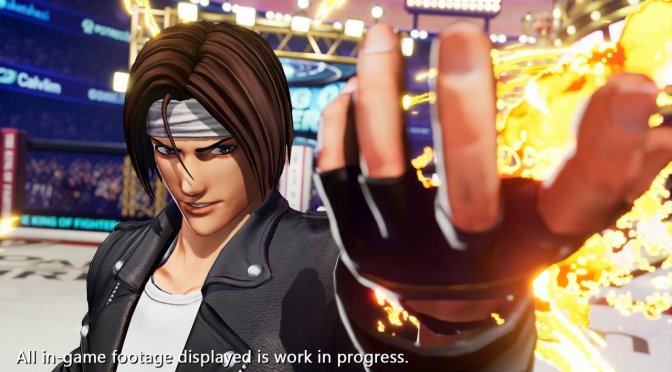 SNK has announced that the release window for its upcoming flagship title, The King of Fighters XV (KOF XV), has been changed from 2021 to Q1 2022.

According to the company, this delay is mainly due to COVID-19. Thus, and in order to release a polished game, SNK decided to delay the game.

“The development timeline we set out to reach in the beginning has been affected by the ever-still rising cases of COVID-19 within Japan. We have made the ultimate decision in the end that the product’s quality must come first, and so with that decision comes an altered release window.

We sincerely ask for your kind patience and understanding as our development teams continue to work hard on KOF XV as we draw closer to its release.”

As a bonus, here are some character trailers for KOF XV.