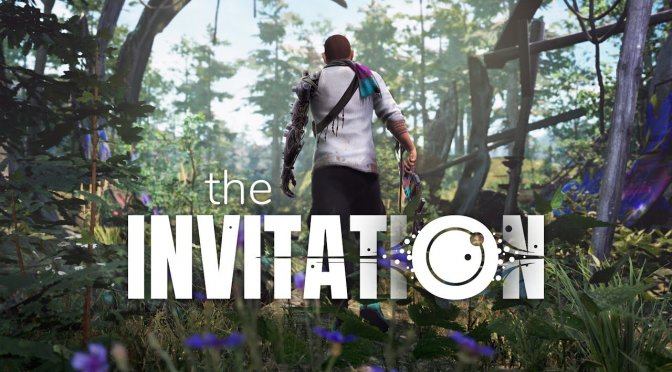 tool1 games has announced a new first-person MMO game for the PC. This game, called The Invitation, will focus on three kinds of experiences: PvX-Events, Player Generated Quests and Environment Invitations.

PvX-Events are basically PvPvE events. In other words, we’re talking about PlayerVPlayerVEnvironment scenarios, something that a lot of MMO games feature.

On the other hand, the Player Generated Quests is something really interesting. Players will be able to create their own quest for other players to fulfill. Your HUD will have an entire section dedicated to managing quests. Moreover, every quest offers a reward for an action or an item, and the drone transport system will help you.

Bounty hunting will also play a huge part in the game. As the team noted, putting bounties on other’s heads will be a great tool against your foes.

Additionally, the game will revolve around using the different special buildings on the map. For instance, by bringing Armory under your control to produce grenades ammunition and other military consumables.