SEGA released the packshot of The House of the Dead: Overkill’s PS3 version. This Extended Cut will feature an avalanche of new content including brand new levels, weapons, mutants and more. Experience over-the-top mutant blasting madness with your PlayStation Move motion controller, all in stunning 3D and remastered HD graphics. The game is scheduled for release on October 28th in Europe and October 25th in the United States exclusively for PS3. Enjoy the packshot after the jump. 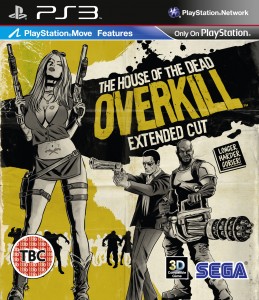 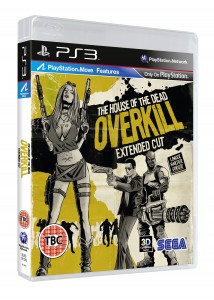