As we’ve informed you earlier this month, the astounding Sikkmod 1.1 for Doom3 has been released and here are some breathtaking screenshots from it. As you can see, Doom3 is looking great and can even compete with modern-day games. Now imagine if someone could make a full Texture Pack and if Tessellation could be supported via OpenGL to add more details and better geometry to these levels and characters. Damn, it would look sexy. But for now, enjoy the following screenshots. All credits go to NvNews’ user, ‘i SPY’. 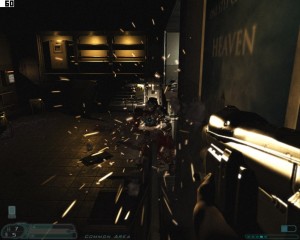 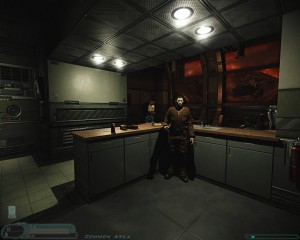 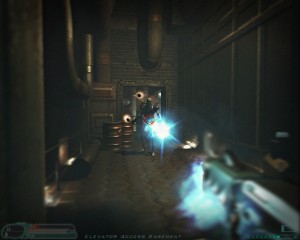 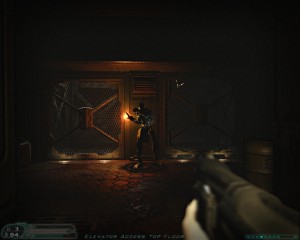 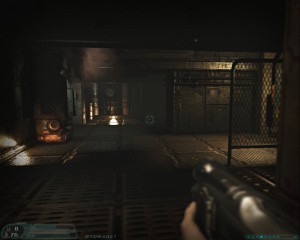 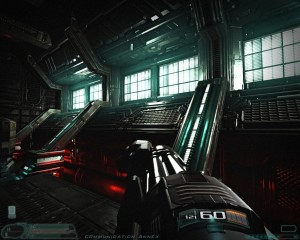 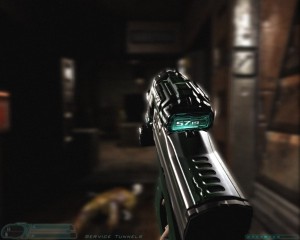 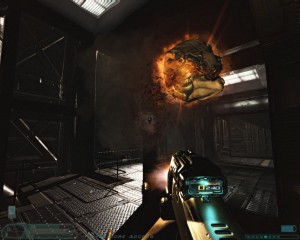 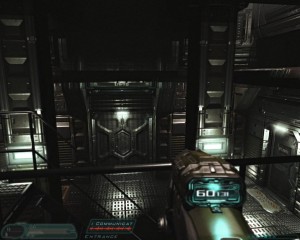