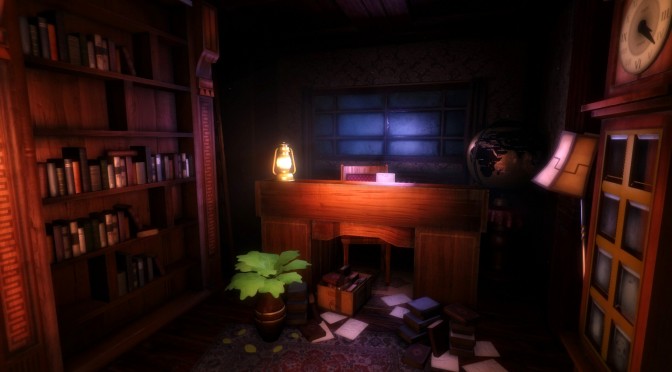 505 Games and Team Gotham announced today that The Guest, a moody and stylish first person experience where players will be a captive audience, is now available on Steam. In order to celebrate this announcement, 505 Games has also released the game’s launch trailer that can be viewed below.

As you delve deeper into The Guest, you begin to unravel the enigma behind Dr. Evgueni Leonov’s backstory which makes you wonder if all is really what it seems. The layers of mystery and intrigue in the narrative make The Guest a unique and compelling experience.

Set against the distinctive backdrop of the 80’s in a dilapidated and eerie building, ‘The Guest’ draws players in with its foreboding and mysterious atmosphere.

A combination of classic adventure gameplay mechanics and challenging puzzles with a multifaceted narrative to tie it all together ensures that players will be captive to The Guest’s engaging plot.