Electronic Arts has released two new, amazing, screenshots from its mobile racer, Real Racing 3. Real Racing 3 looks gorgeous and sports the same level of IQ that players can witness on X360 and PS3. So mobile devices have finally catched up with consoles, as we’re getting console-quality graphics on mobile games. Exciting times. Real Racing 3 is said to be released this December on Android and iOS devices. Enjoy! 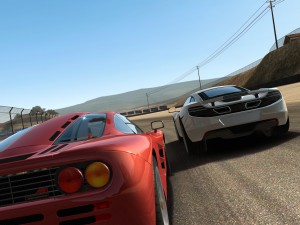 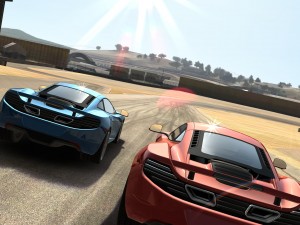