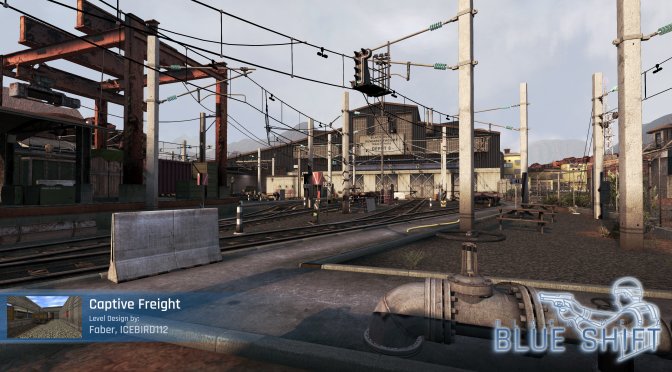 Back in June 2022, we shared some screenshots from the upcoming fourth chapter of the Half-Life: Blue Shift Remake Mod for Black Mesa, Black Mesa: Blue Shift. And today, we are happy to report that this new chapter will release on December 10th.

Here are the key features of the upcoming new version of Black Mesa: Blue Shift.