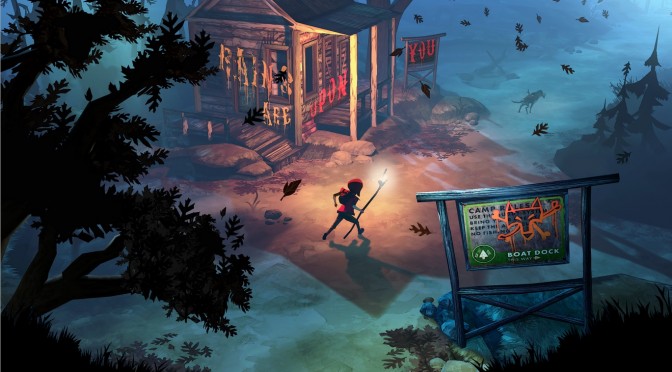 In order to celebrate this announcement, The Molasses Flood has released a new trailer for The Flame in the Flood that can be viewed below.

The Flame in the Flood Wildlife Tips