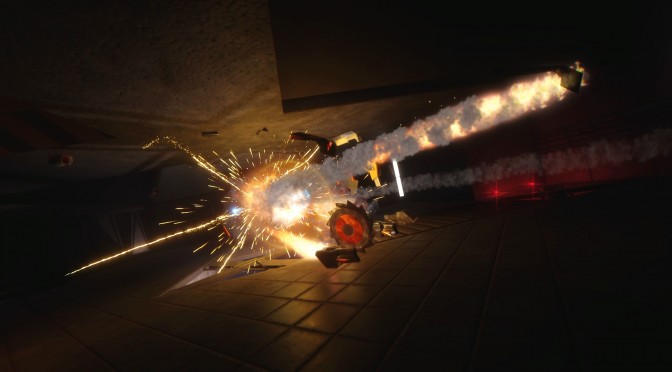 Revival Productions has announced Overload, a new game from the creators of Descent. Overload is a spiritual successor that combines the best of classic 6-DOF gameplay with modern graphics and technology.

As the press release reads, developers Matt Toschlog and Mike Kulas launched the six-degree-of-freedom shooter genre with the original Descent.

“It’s so exciting to be working on a small team again. And we’re thrilled with how the game is coming along. Overload already has that fluid feel and now we’re at a great stage of development where cool stuff is dropping in every day.”

“Overload already looks and plays great, but there is a lot of work left to do. Kickstarter funds will help us create the content to ensure that Overload is the ultimate six-degree-of-freedom shooter.“

Overload is described as an action-packed 6-DOF single-player shooter with breathtaking graphics and spectacular sound. It will feature a 15-level campaign filled with thrilling combat and engaging exploration. Along the way, you’ll battle more than a dozen sinister robot types and three massive bosses. Use your 12 upgradeable weapons to cut your way out before the reactor explodes.

Overload is being developed for PC, will feature fully customizable joystick, gamepad, mouse and keyboard controls, its Kickstarter aims to raise $300K in the next 29 days, and is scheduled for a March 2017 release. 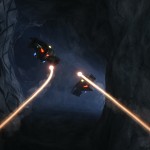 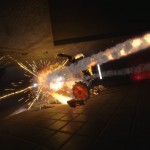 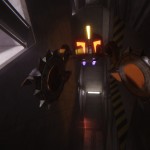 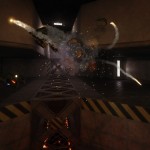 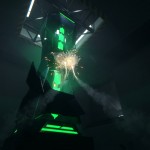 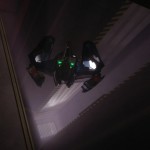