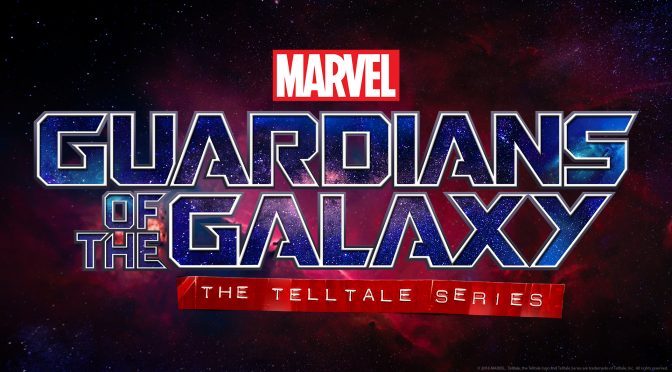 In order to celebrate this announcement, Telltale Games released a new artwork and a new screenshot, showcasing the main characters and Thanos.