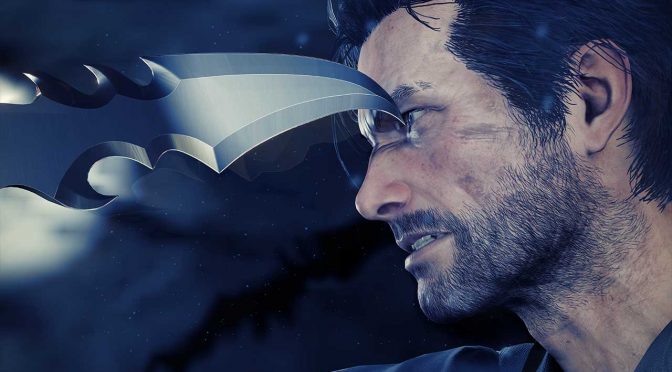 While The Evil Within was a really interesting game, it suffered from some really awful performance issues on both consoles and the PC. And when its sequel was announced, a lot of us wondered whether it would be powered by the id Tech 5 or the id Tech 6 Engine. Well, it appears that neither of them will be powering as Tango Gameworks has developed a new engine that is based on the id Tech Engine, called STEM Engine.

As RelyOnHorror stated, a representative of The Evil Within 2 shared – during a NYC press event – that Tango Gameworks has created a custom-built engine based on idTech; the STEM Engine. Our biggest fear here, however, is that the STEM Engine may suffer from the same optimization issues that plagued the Void Engine.

For Dishonored 2, Arkane Studios developed a custom-built engine based on the id Tech Engine, the Void Engine. Pretty much what Tango has done with the STEM Engine. And as we all know, the Void Engine under-performed on both consoles and the PC.

It remains to be seen whether the STEM Engine will share the same fate with the Void Engine. It also puzzles us why Tango did not use the id Tech 6 Engine; an engine that is among the most optimized game engines to date.

But anyway, The Evil Within 2 releases next month, so here is hoping that it will perform better than its predecessor did at its time of release!