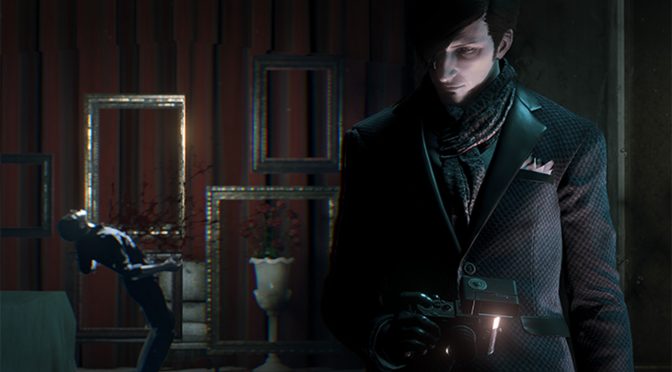 Stefano Valentini, an artist with a sick imagination, bad motives and the instinct to take life in a heartbeat has been revealed by Bethesda.

The Evil Within 2 | The Twisted, Deadly Photographer

Stefano Valentini has been unveiled, Bethesda has described him quite clearly to their audience:

“Wretched creatures like Stefano Valentini, an artist with dark proclivities and unbounded imagination. You’ll see examples of his work scattered throughout Union – from grisly photographs of his victims, to the “moment of death” tableaus he creates, capturing the last seconds of a person’s life in a tangible, looping scene.”

The Evil Within 2 will release to the public on Friday the 13th of October on all platforms.