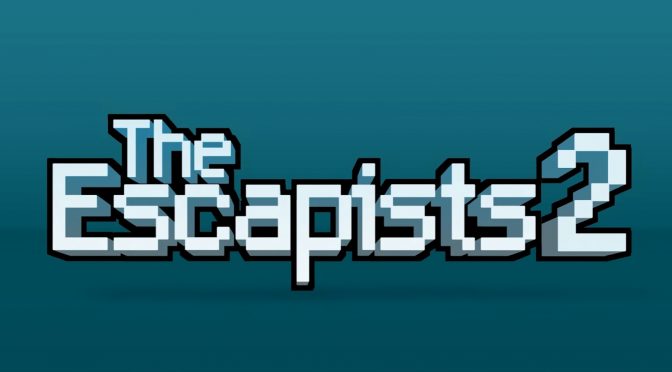 Team17 and developer Mouldy Toof Studios announced the launch date for The Escapists 2, the follow up to their award-winning prison-escape game. According to the press release, The Escapists 2 is planned for an August 22nd release.

In The Escapists 2, players will experience the thrill of escaping a hidden compound deep in the jungle.

“You’ll need determination and drive to avoid the unquestioningly devoted guards, constant surveillance, and the Illustrious Leader himself, in your bid for freedom.”

The Escapists 2 is the forthcoming sequel to the multi-million selling, award-winning sandbox prison-escape game which will include, in a first for the series, drop in/drop out play for up to four players in both local and online play.