Admit it; when you started playing Skyrim, you wanted to shout the Fus-Ro-Dah and see it happening. So, get ready because there is a mod that let’s you use shouts with your microphone. Damn straight right. You can now become the Dragonborn and start shouting in front of your PC monitor. You can find a video demonstration and the download link after the jump.

There is a slight lag between the shouts and the action, but it’s still better and cooler than simply using the keyboard. Hopefully, a new version of this mod will reduce the lag but call us impressed as this is something that Bethesda should have implemented in the first place. 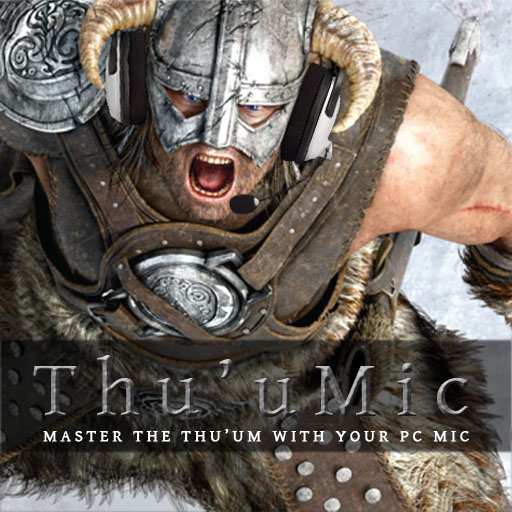 Skyrim Mod - Thu'uMic v0.2 with actual inputlag (off screen) - Use SHOUTS with your MIC!