It’s ironic as earlier today we said that we wouldn’t post more mods about Skyrim – in daily basis – but here is what most PC gamers have been waiting for. Yeap, that’s a proper PC UI. Modder Roltak released yesterday his QD Inventory, an interface mod that displays the inventory in a table instead of the usual style, thus improving its usability. This is clearly a must-have mod for every PC gamer that wants to enjoy Skyrim. Download link, as well as some screenshots, after the jump.

You can download Roltak’s user interface mod from here.

And here is how you inventory will look like with this mod. 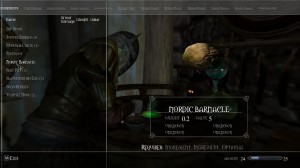 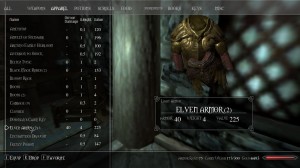 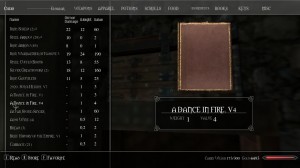