Modder ‘B1gBadDaddy’ released an interesting mod for Skyrim. This mod, called ‘Hunting in Skyrim’, introduces a Hunting class to the game that adds better hunting prices, new perks, and more. We should note that this mod is still a work in progress, and hopefully will be expanded to include quests and a guild. Or at least that is B1gBadDaddy’s vision about it. 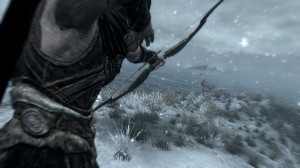 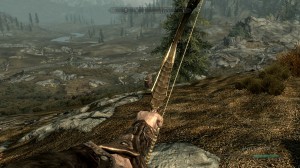 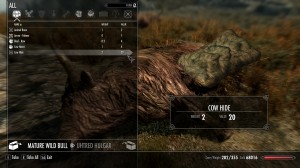 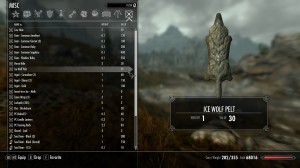 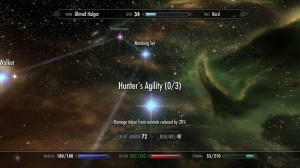 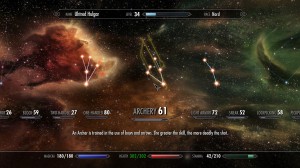