Now here is a nice Christmas surprise. Modders ‘Remiros’ and ‘Greatness7’ have released an optimization mod for Bethesda’s The Elder Scrolls III: Morrowind. According to the modders, this mod significantly improves performance in outdoor environments and packs improved shading effects for trees and flora.

Going into slightly more details, this mod disables Alpha Blending in favor of Alpha Testing, and strips down NiTriShapes to a bare minimum in order to increase performance.

In addition, this unofficial Morrowind Optimization Patch fixes many shading errors in the original trees, adds new and more accurate collision meshes for most trees, and adds custom vertex normals to most trees and flora that improve their visuals without any performance impact.

Those interested can download the Morrowind Optimization Patch from here. In order to install it, you’ll just have to drop the contents into your data files folder. Also note that this will overwrite meshes you already have installed. 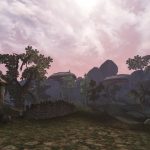 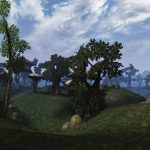 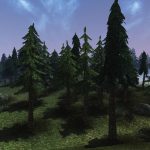