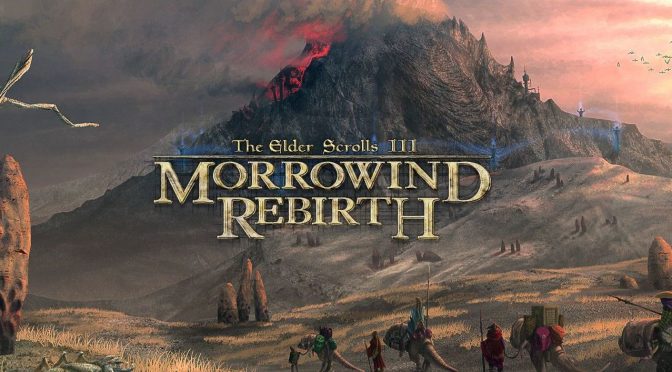 Modder ‘trancemaster_1988’ has released the final version of Morrowind Rebirth 5.0: Part 2. With this update comes a plethora of changes, including an overhaul of the Labour Town District in Balmora, an overhaul of Molag Mar, and an overhaul of Ald Velothi.

Additionally this version addresses dozens of bugs, and packs numerous quality of life improvements. It also brings new items, weapons and armor that you can find while exploring the environments.

In case you weren’t aware of, Morrowind Rebirth is is a complete overhaul for Morrowind. This mod adds countless new details, weapons, armors and much more for you to see and do. Basically, this is a must-have mod for those that want to replay this classic TES game.

This latest version of Morrowind Rebirth packs a huge changelog that you can find here. Those that still play Morrowind can go ahead and download the mod from here.